Young Marble Giants (YMG)’s one and only album Colossal Youth celebrates its 40th anniversary this year. To mark the occasion, the Cardiff trio are releasing a special edition reissue on November 27th. Young Marble Giants –  Colossal Youth 40th Anniversary Edition includes the titular album as well as songs from Salad Days, Is The War Over, the “Final Day” single and their Testcard EP as well a live DVD of their last ever US show at Hurrah in New York in 1980.

Alongside the announcement, the band have shared live footage of them performing “Final Day”, taken from the DVD.

Comprised of guitarist-songwriter Stuart Moxham, brother and bassist Philip, and singer Alison Statton, YMG emerged from the punk and post-punk landscape with a sound like no one else. Recorded in five days, Colossal Youth went on to influence whole legions from Sheffield to Seattle, looking to de-grungify gangs of four or more. They found fans in the likes of Kurt Cobain, Courtney Love, Belle & Sebastian, David Byrne, Sonic Youth, The Magnetic Fields.

Cited as one of the most definitive records of the post-punk era, there is something almost canonical about the album’s use of voice, muted instruments and space. Colossal Youth’s attention to sparse detail is now a modus operandi for haunted electronica auteurs and spectral singer-songwriters alike, but ultimately, only the Young Marble Giants sound like Young Marble Giants. 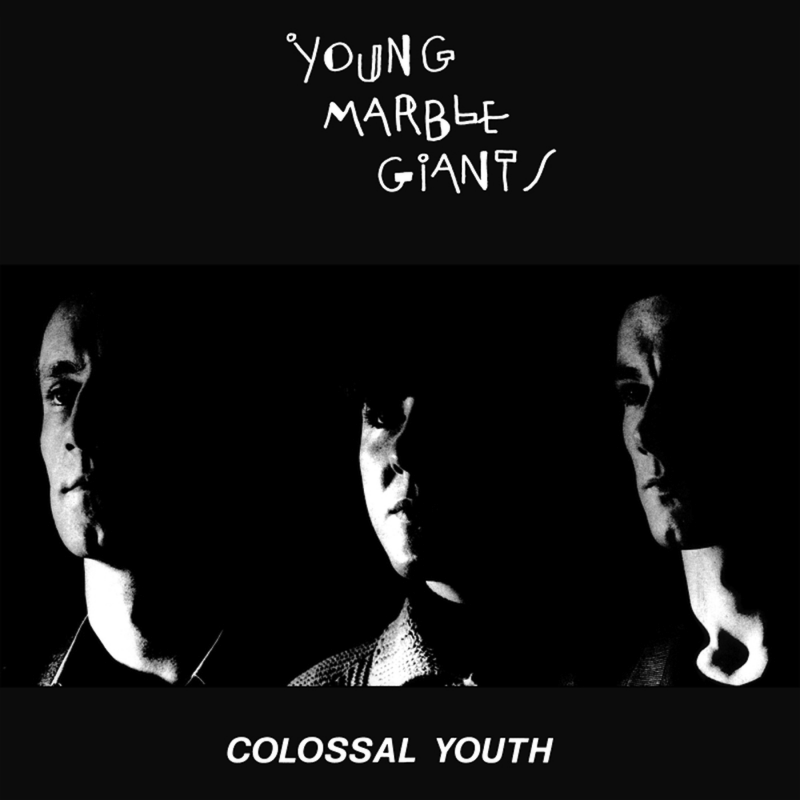