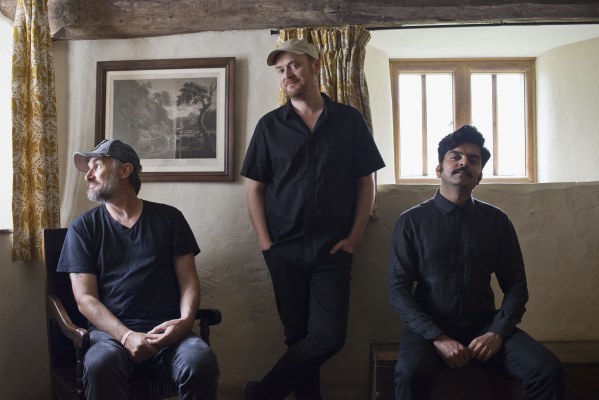 The first track to be shared from Navarasa : Nine Emotions is “Westlin’ Winds,” which is paired with Adbutha (surprise/wonder).

“Westlin’ Winds” starts with the life-destroying Act I of Robert Burns’ poem Now Westlin Winds, (And Slaught’ring Guns) and transplants its disjointed, nature-extolling and life-affirming Act II onto Indian soil with a composition “in Purbi, a specific dialect of old Hindi. I learnt the song,” says Suhail, “by listening to various qawwali [Muslim devotional song] singers singing at Hazrat Nizammuddin’s dargah [shrine] in Delhi. Its source is Hazrat Amir Khusrau.”

YTK unite one of the key spiritual visionaries and architects of Hindustani art music, the poet-philosopher Hazrat Amir Khusrau with the key literary visionary of Scottish and Scots-language culture, Robert Burns.

This bricolage of diverse cross-cultural elements is apparent across Navarasa : Nine Emotions, and all of what YTK create. James Yorkston weaves in Scottish folk, sangster and literary strands; Jon Thorne is grounded in jazz and groove; what the New Delhi-based, eighth-generation hereditary musician Suhail Yusuf Khan brings to this feast of pulses and cycles is northern Indian classical, light classical (thumri, for example) and Sufi devotional musical and literary forms. What binds these diverse musical strands together is, in James’ phrase, “a dark happiness.”

Navarasa : Nine Emotions is the trio’s third record and follows Everything Sacred (2016) and its successor Neuk Wight Delhi All-Stars (2017). It is available to pre-order on deluxe double vinyl (colored vinyl with three exclusive songs), double vinyl (with the three exclusive tracks), CD, and digitally.

Tickets for the tour dates below are available at https://www.yorkstonthornekhan.com.