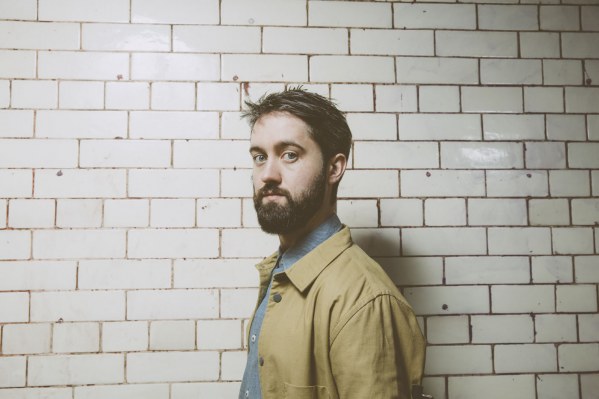 Today, Villagers’ Conor O’Brien shares his collaboration with acclaimed composer and arranger Nico Muhly. The beautiful, haunting track ‘Fortunate Child’ was recorded in New York earlier this year for the online TV show This Aint No Disco and the video features footage shot by Donal
Dineen whilst they were in New York.

Conor said about working with Muhly “Creating 'Fortunate Child' with Nico was a very intuitive process. The chord structure and frequencies of Nico's initial soundscape really spoke to me and allowed me to go with the first draft of those string-of-consciousness lyrics. It's gradually unpacking itself and I hope you enjoy.”

Additionally, O’Brien recently covered the Elvis classic ‘The Wonder of You’ for the hit HBO series Big Little Lies. This track and his ‘Nothing Arrived’ Spotify Session are both featured on the show’s soundtrack. Listen here.

Previously nominated twice for the Mercury Music Prize, winner of two Ivor Novellos (including the ‘Album Award’ for Darling Arithmetic) and winner of Ireland’s Choice Music Prize, O’Brien is currently working on his fourth album.