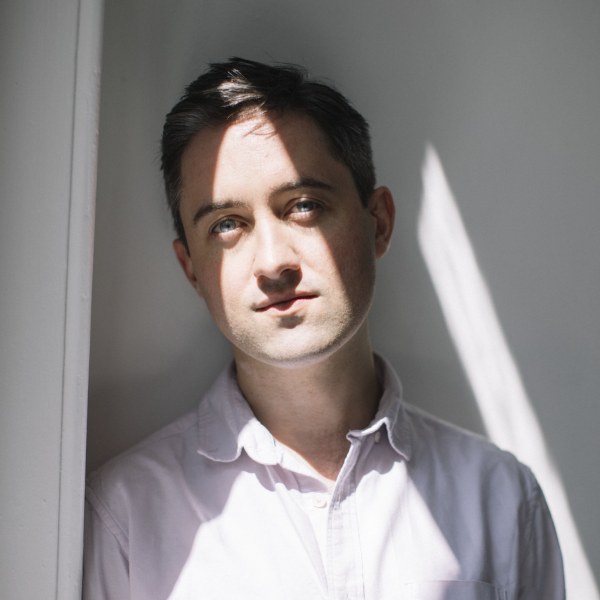 Featuring a chorus of six flugelhorns, “Summer’s Song” was written and produced by Conor O’Brien and mixed by the legendary Dave Fridmann (Tame Impala, Flaming Lips, MGMT).  In Conor’s words: “Summer's Song is the closest I'll ever get to writing a pure pop song. I just had to roll with it and I'm glad I did; it was really just an excuse to make the horns sound like sunbeams. Boy it's fun to play live. I can't quite believe we managed to get the magical touch of Dave Fridmann in on the mix”.

The video - animated by Joe May and illustrated by Patricio Bauzá - is equally drenched with memories of summers past and anticipation of those to come.

Fresh from supporting Mumford & Sons on their recent UK arena tour, Villagers will be playing shows throughout the summer including a sold-out gig at Dublin’s glorious Iveagh Gardens (his biggest ever headline - 4000 cap).  A European tour including Paradiso, Amsterdam and the Rolling Stone Weekenders in Germany have also been announced for November.

Villagers released their acclaimed fourth album The Art Of Pretending To Swim last year and O’Brien has a string of accolades under his belt including two Ivor Novello Awards, two Mercury Music Prize nominations and is a previous winner of Ireland’s Choice Music Prize.

Additionally, Villagers’ music has featured in both seasons of HBO drama ‘Big Little Lies’ – reaching the Top 60 Shazam charts in the UK and US last month - and their Spotify session of “Nothing Arrived” has hit over 130 million streams. 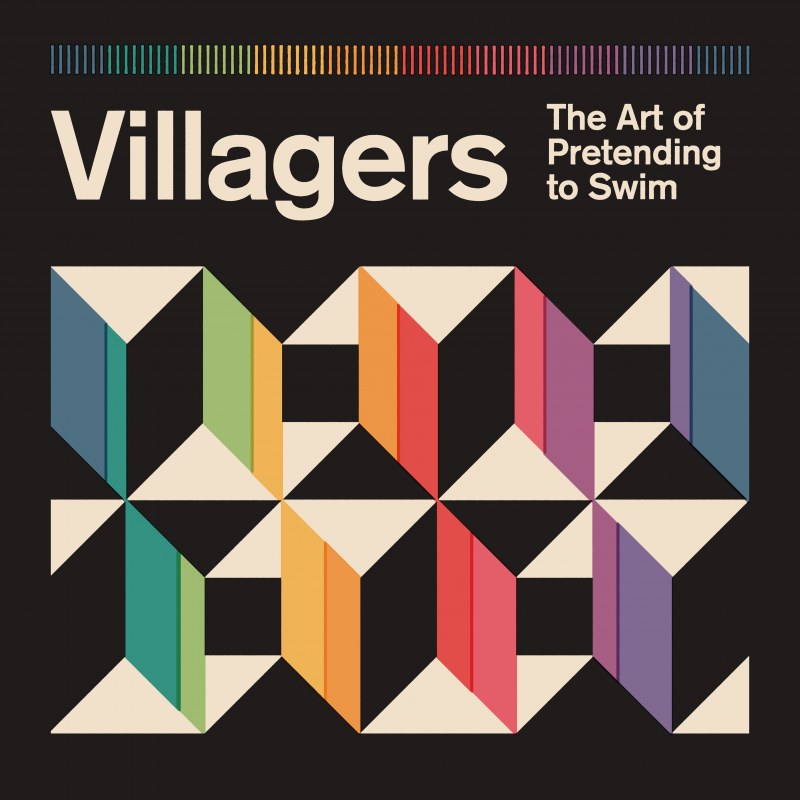 Villagers The Art of Pretending to Swim

Always inventive yet staying true to the power of songwriting and melody, Conor O’Brien has made another great leap forward with Villagers’ fourth studio album, The Art Of Pretending To Swim.

Villagers The Art of Pretending to Swim

Always inventive yet staying true to the power of songwriting and melody, Conor O’Brien has made another great leap forward with Villagers’ fourth studio album, The Art Of Pretending To Swim.

Wednesday 25th May - Thursday 26th May