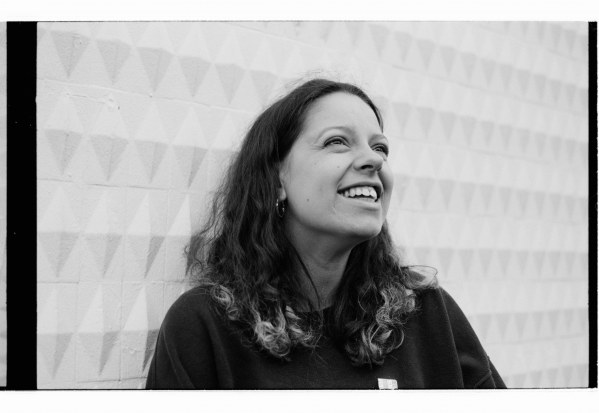 Today Tirzah is happy to share the title track from her forthcoming debut album, Devotion. With backing vocals from collaborator and friend, Coby Sey, ‘Devotion’ is an emotionally charged stand-out from the record. Watch the video directed by Akinola Davies aka Crackstevens below. To coincide with the video, Tirzah has also announced a sting of live dates including her biggest UK show to date at London’s Village Underground. Full list of dates below.

In addition to ‘Devotion’, Tirzah shared ‘Affection’ - another glimpse from the album - over the weekend via a premiere from Gilles Peterson on BBC 6 Music. Listen to the track and watch the video below, directed by Leah Walker.