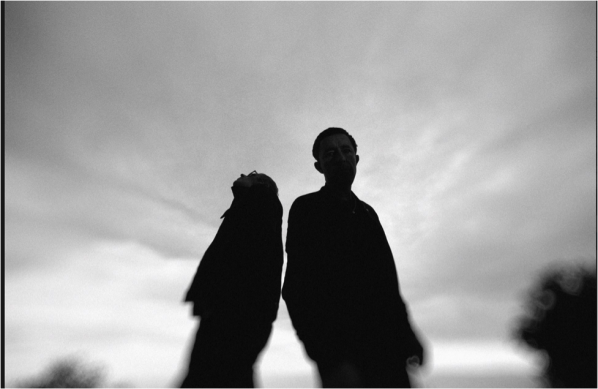 The Cinematic Orchestra today release the “Wait For Now” single package. “Wait For Now”, featuring the vocals of soul singer Tawiah, is an edit of “Wait For Now/Leave The World” from their new album To Believe, which was released in March this year.

The single package features a beautiful new rework of “Wait For Now” by Ghostly-signed harp innovator Mary Lattimore, as well as the album version of “Wait For Now/Leave The World”. It also contains an Anthony Naples remix of album title track “To Believe”, featuring vocals from Moses Sumney.

Listen to the “Wait For Now” single package HERE

Tawiah (whose new album arrives on October 18th via First Word Records) says of the track, “For me it's about freeing yourself, not letting fear dictate your life and living in the now. I also think this crazy journey called life that we are on is to be shared, we all mess up “guilt + pain has made me honest once again” confronting that and communicating will always make a peak situation not feel as overwhelming. It's all about a safe space with people that vibrate on your frequency.”

Dominic Smith said of Tawiah’s feature, “The lyrics as with everybody (on “To Believe”), discuss concepts about engaging with consciousness. Tawiah took that concept into both a personal and universal place, which was the most we could have hoped for. It’s visceral, micro and macro."

Buy or stream To Believe HERE

The Cinematic Orchestra have always defied category and convention—neither an orchestra nor a band, not a pure jazz act but full of its influence, not electronic but originally rooted in a London based electronic scene. Musical trends come and go but The Cinematic Orchestra—now comprising of founder Jason Swinscoe and long-time collaborator Dominic Smith—have assuredly and defiantly stuck to their principles for over 20 years, since the release of their debut album, “Motion” in 1999.

They will be touring the new album To Believe in North America this fall, bringing their spectacular, immersive live show there for the first time in over a decade, with support on all dates from Photay and PBDY. Patrick Watson, who collaborated with TCO on To Build A Home, will be a special guest in San Francisco and Los Angeles.

The extensive run includes shows at New York’s Brooklyn Steel and DC’s 9:30 Club, and will conclude with a very special performance at the Walt Disney Concert Hall in Los Angeles on November 23rd. All dates below are on sale now. 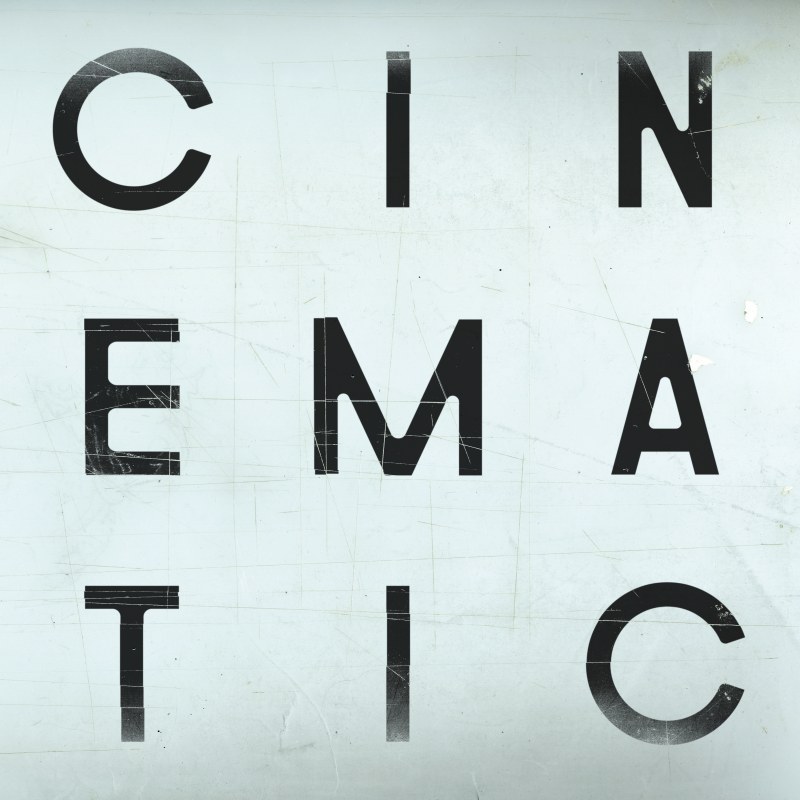 The Cinematic Orchestra To Believe

To Believe is The Cinematic Orchestra's fourth studio album. It is the product of a long period of gestation, a communal work of the style they are known for: deep, textured, and layered with meaning.

The Cinematic Orchestra To Believe

To Believe is The Cinematic Orchestra's fourth studio album. It is the product of a long period of gestation, a communal work of the style they are known for: deep, textured, and layered with meaning.