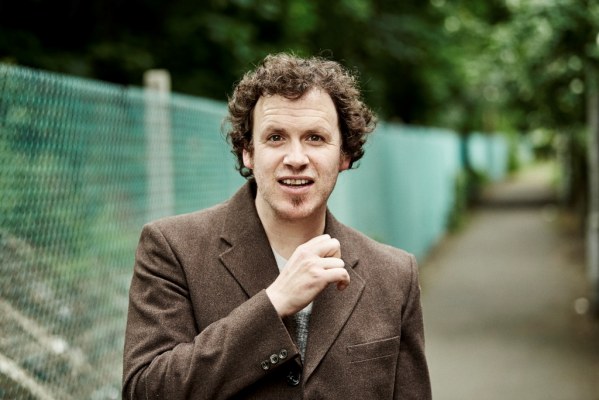 Domino are pleased to announce their latest signing, Irish alt-folk and electronica alchemist Seamus Fogarty. To celebrate the occasion, Seamus has shared the video for brand new song ‘Short Ballad For A Long Man’.

Directed by Kieran Evans (Vashti Bunyan: From Here To Before), the video was filmed at various locations around the Thames Estuary including Isle of Grain, Isle of Sheppey and Shellness Beach.

Produced by Fogarty and Leo Abrahams (Brian Eno, Wild Beasts), ‘Short Ballad For A Long Man’ is a lament for the 250-year-old skeleton of giant Irishman Charles Byrne displayed in The Hunterian Museum in London. Opening with lush strings and clarinets ‘Short Ballad For A Long Man’ gives way to subtle synth tones and droning Hammond organs, giving the listener a taste of Fogarty's meticulous approach to his craft.