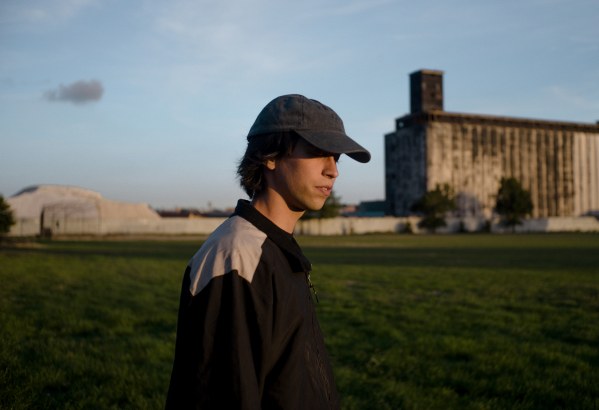 (Sandy) Alex G shares a third song from the forthcoming Rocket – the bouncing country-rock song “Proud”. “Proud” follows on from “Bobby” and “Witch”, both released upon announcement of the new record, out May 19 on Domino.

Rocket is the Philadelphia-based artist’s eighth full-length release—an assured statement that follows a slate of humble masterpieces, many of them self-recorded and self-released, stretching from 2010’s RACE to his 2015 Domino debut, Beach Music. Rocket’s sessions began shortly after Beach Music’s ended, with Alex tracking songs at home, by himself and with friends, in the gaps between a hectic 2015 and 2016 touring schedule. Rocket was mixed by Jacob Portrait (Unknown Mortal Orchestra, Bass Drum of Death), who also lent his hand to Beach Music, giving the album a fine-tuning that retains the homespun personality of earlier efforts.

A full North American Rocket tour has been announced, with all dates going on sale tomorrow, Wednesday April 5th. All shows are below.

(Sandy) Alex G shares new video for "In My Arms"; to play sold out show at NYC's Brooklyn Steel