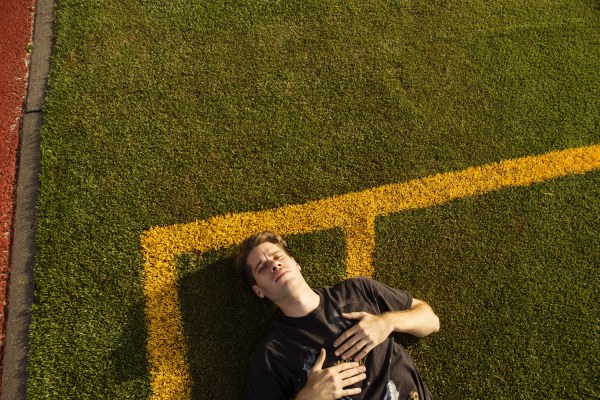 Aaron Maine’s Porches has announced new live dates through the UK and Europe in support of new album, Pool.
The dates – which follow an extensive US tour with Domino label mates Alex G and Your Friend – include appearances at The Great Escape festival in Brighton as well as a headline date at London’s Oslo on Monday May 23rd. The UK dates are as part of a co-headlining tour with long time collaborator Frankie Cosmos.
Alongside the announcement, a new live video for Pool album track ‘Car’, including footage from the band’s recent trip to the UK, can be seen below.

UK and EU live dates are listed below.