“I want to make music that loves its listener. Music that makes people feel seen, seen in the tiny little places that hide away in their hearts. I want people to hear our music, and feel a sense of love. And when I say love, it can be challenging, intense and tough. But it’s in the guts.” – Hannah Joy

Watch the video for “Today We’re The Greatest” below.

Lead-singer and songwriter Hannah Joy’s performance on the song is heartachingly beautiful as she showcases the juxtaposition that makes her writing so compelling. The grandiose and romantic notion of the song’s title is offset by the repeated refrain “life is gory and boring sometimes” which closes the song, and the entire album. Reveling equally in the good, the bad, the beautiful and ugly.

As Hannah explains: “This is a simple song about people being tiny and our lives being fleeting but also that we are epic and great. It’s finding the beauty and majesty of the everyday. LIFE IS GORY AND BORING SOMETIMES: it’s both hectic and mundane and we have to accept both.”

On Today We’re The Greatest, Hannah Joy has pulled directly from her own experiences and broken down boundaries she’d previously set for herself. “Historically I’ve written a lot of conceptual lyrics,” she says. “Stepping into this album, I wanted to allow myself to go and write and not feel like I had any barriers to do so. I’m interested in finding the best music I can, but if I’m not willing to put skin in the game, then I’m not actually free.”

Recorded in Los Angeles in October 2019 with producer Lars Stalfors (St. Vincent, Soccer Mommy, Cold War Kids), Middle Kids (Hannah Joy, Tim Fitz and Harry Day) relished in exploring the space between smoldering intensity and an explosive vivacity that never burns out of control; from the brassy climax of “Questions” to the starkly confessional quality of “Some People Stay in Our Hearts Forever” and the insistent gallop of “R U 4 Me?” They heard potential in unlikely places, as Fitz used a pair of scissors as a percussion instrument on “Summer Hill” and repurposed a recording of birds chirping in a rain shower that he captured at their old home in Sydney for “Golden Star.”

Album opener “Bad Neighbours,” a plaintive slow-burner, represents this shift in their sound, and one in their working dynamic as well: Joy has always been Middle Kids’ primary wordsmith, but Fitz wrote most of the lyrics for the melancholy tune, which was informed by a traumatic event from Joy’s childhood. “It was like he was giving me permission to go there, and he also [gave] actual speech to feeling, which I think was very profound for me,” she recalls.

“In Hannah’s songs there’s a real vulnerability and at times a volatility that came through in [Lost Friends],” says Day. “But I feel like it came through even more in this album.”

Given the massive changes Joy went through as she was working on Today We’re The Greatest, it’s easy to see—and hear—why. Beyond her baby’s heartbeat cameo on “Run With You,” Joy’s journey to motherhood and her marriage with Fitz has imbued her love songs with a vibrancy that’s unabashedly romantic yet free of clichés. “Stacking Chairs,” with its unique allegories and Joy’s sunny vocals, strikes this delicate balance beautifully: it’s a testament to her deep connection with Fitz and the new, “infinitesimal” love that transformed their lives with their son’s arrival.

“A few years ago, I would’ve been like, ‘I can’t write a love song!’ I think it’s because love was still too tinny, too shallow for me to actually understand where I was at personally,” she says. “‘Stacking Chairs’ is a great example of that: I’m understanding love more, and I’m still a tiny, stupid idiot. But I’m going, ‘That’s something worth fighting for, and something worth celebrating, too!’"

Today We’re The Greatest is the open, uninhibited product of fearless collaboration: these breakthroughs wouldn’t have occurred had Joy not pushed herself to plumb new, personal depths in her lyrics, or if Fitz and Day hadn’t completed them with their instrumental flourishes. From the first note to the closing title track, Middle Kids are building on the strong foundation of Lost Friends while exploring the possibilities and beautiful contradictions in every note.

“It can be easier to live dualistically” says Joy, “splitting the world in two. We want to be able say it’s this or it’s that, but sometimes it’s both -- and can we hold both? Can we hold the brokenness? Can we hold the beauty? That has definitely been a defining bit of this album, the fragility in that dance.”

Watch previous videos for "Questions" and "R U 4 Me?" below.

Today We’re The Greatest, the Sydney-based rock trio’s follow up to their debut album Lost Friends, is an astonishing collection of 12 songs that are deeply personal, courageous, and rattling.

Today We’re The Greatest, the Sydney-based rock trio’s follow up to their debut album Lost Friends, is an astonishing collection of 12 songs that are deeply personal, courageous, and rattling. 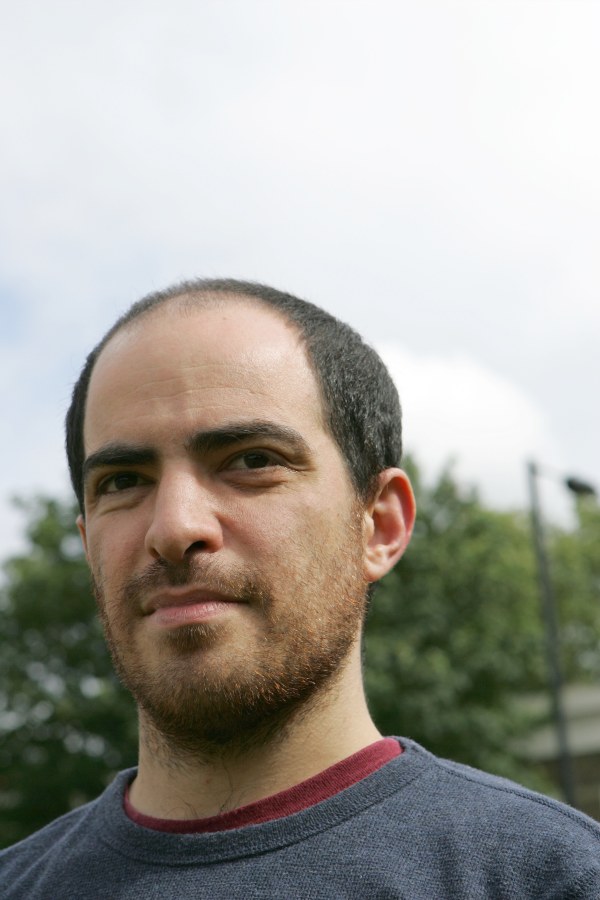