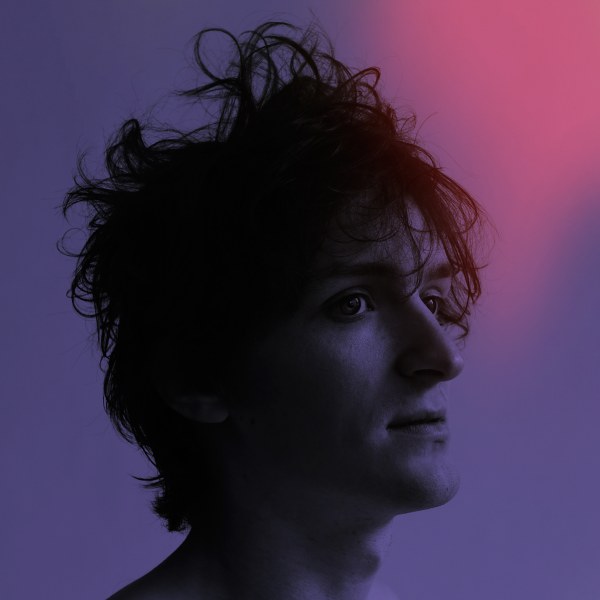 Last month, Luke Rathborne announced he signed with Ribbon Music and marked the occasion by sharing two new songs, ‘Don’t Call Me Baby’ and ‘ I Wish I Was A Bird’.  Today, the Brooklyn-by-way-of-Maine singer/songwriter is back with a self-directed video for the former, filmed in Brunswick, Maine and Havana, Cuba amongst friends and family.

“Don’t Call Me Baby” was co-produced by Claudius Mittendorfer and Luke Rathborne and features Darren Will on bass.

Rathborne on the video: “The video was inspired by my favorite film, 'Paris, Texas' written by Sam Shepard and directed by Wim Wenders. There's a scene in there where they show the main character Travis some old Super 8mm footage of himself with his wife and young child in very happy times. Something about that 8mm scene has always stuck with me and I thought it would be a worthy idea to direct something inspired by some of those feelings.
Really, I wanted the video to feel like a collection of memories, we don't always see or remember things in a linear way, it's more bits and pieces of feelings - so the video was filmed with that in mind as a collection of footage shot on a 1990's S-VHS format.
”

After moving to New York a few years ago, Rathborne started his own small label True Believer in order to self-release tracks (independently garnering over 9 million streams on Spotify), and booking his own shows across the city. Early attention from press came – Noisey, Vogue, Nylon, Interview Magazine, and Billboard have all written about him, with SPIN describing the most recent release as “channeling the garage-rock sludge of Ty Segall and resurrecting the melodic charms of R.E.M.”

Also announced today is a string of upcoming North American tour dates including a performance at Sunnyvale in Brooklyn. Check out the full list of dates below.