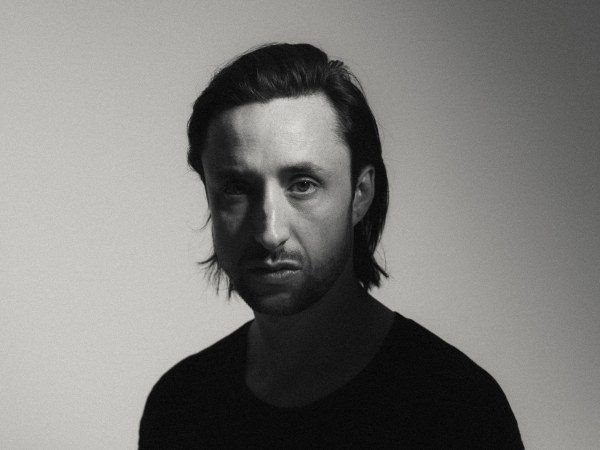 “Vacant Boat (Mun Sing Remix)” is available to stream today, ahead of ONE TRAIN HIDES ANOTHER being available tomorrow on all digital retail platforms. Mun Sing is Bristol, UK based Harry Wright, who makes up one half of Giant Swan.

ONE TRAIN HIDES ANOTHER comes on the heels of the “Vacant Boat” music video released last month. Directed by Justin Daashuur Hopkins, “Vacant Boat” is the third video from a collaboration between How To Dress Well’s Tom Krell, Hopkins, and NOH/WAV, following the release of videos for “Body Fat” and “Nonkilling 6 | Hunger”.

Co-produced by Joel Ford (Ford & Lopatin, Airbird) and HTDW’s Tom Krell, The Anteroom was released on October 19th on Domino. It plays as a single continuous piece of 21st century psychedelic music and features Krell’s most bewitching sound experimentation to date. Moreover, the stories Krell sings on this record – some biographical, many from the most knotted corners of human life – are deeply personal and human(e). The Anteroom, with its blizzardous electronic noise, fragile melodies and poignant poetry, reclaims the experimental core of the HTDW project.