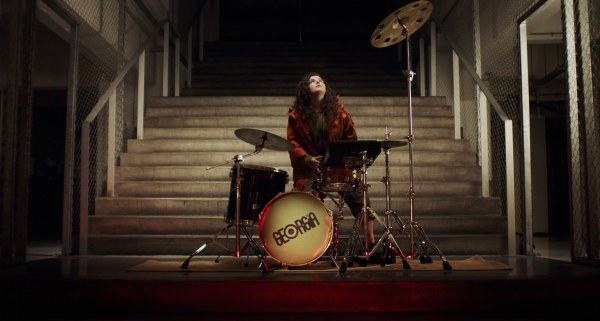 Georgia shares The Black Madonna remix of "About Work The Dancefloor"

Georgia shares two remixes of "About Work The Dancefloor"