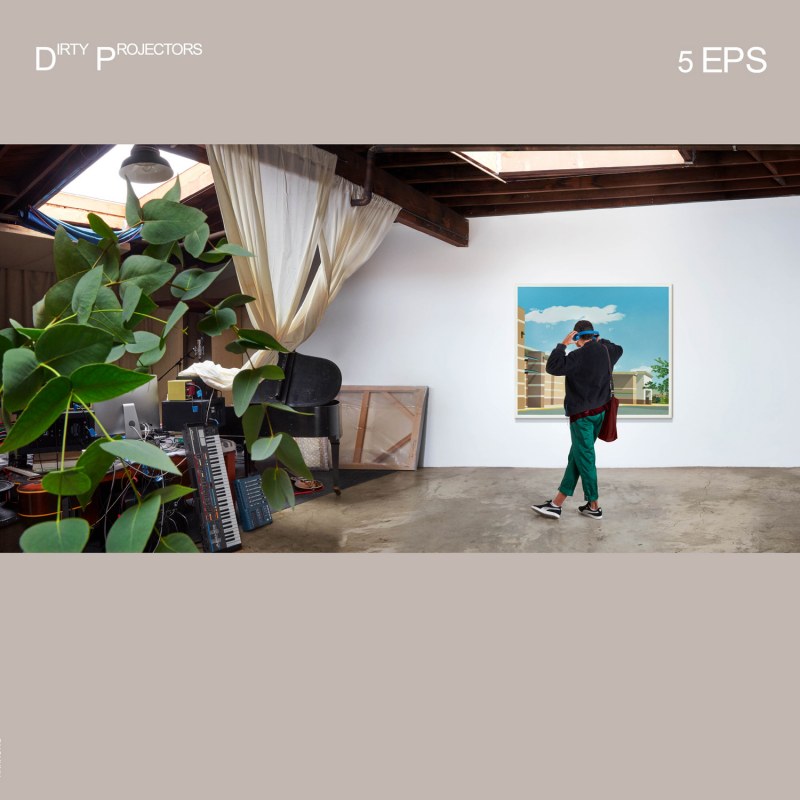 March’s Windows Open and June’s Flight Tower are the first two installments in a sequence of five Dirty Projectors EPs to come in 2020.

Each EP will feature a different band member on lead vocals — Maia, Felicia, Kristin & Dave — with everyone trading verses on the fifth and final installment.

March’s Windows Open and June’s Flight Tower are the first two installments in a sequence of five Dirty Projectors EPs to come in 2020.

Each EP will feature a different band member on lead vocals — Maia, Felicia, Kristin & Dave — with everyone trading verses on the fifth and final installment.