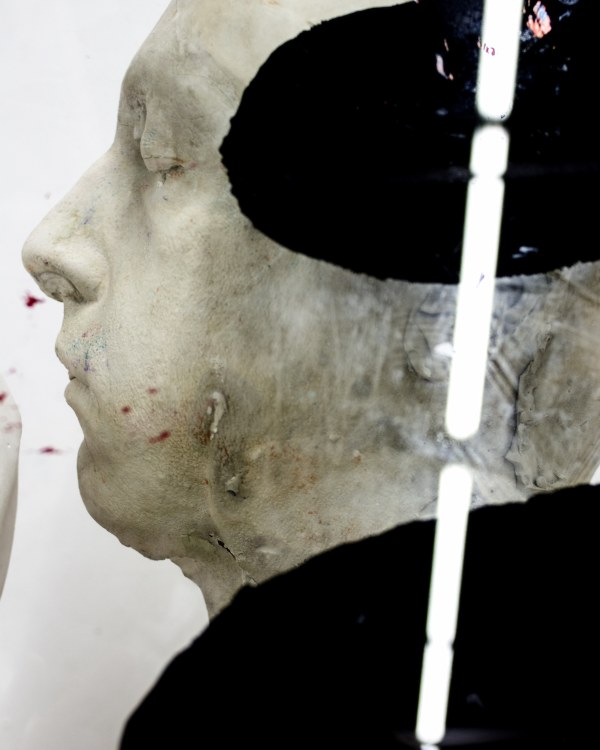 Today, Animal Collective’s Deakin is issuing his 2016 album Sleep Cycle on vinyl and CD for the first time on Domino. Written and recorded between 2010 and 2016, it was originally released in April 2016 via digital and a limited run of cassettes. Now, the remastered audio is available digitally today, with vinyl and CDs available to pre-order ahead of an October 4, 2019 release.

On the album, Deakin said, “Sleep Cycle is about the cycles that we go through being shut down by fear and doubt and how to return back to being awake to life. The songs were written as a form of self medication, meditations on waking up in the face of fear.”

While all of its songs were conceived in 2010, only the ambient tracks on the album are recordings from that time. “Footy” and “Good House” were recorded in 2015 at the Rare Book Room studio with Nicolas Vernhes. Josh recruited long-time friend Tim Dewit (aka Dutch E. Germ, original member of Gang Gang Dance) to play drums on “Footy.” After hearing some demos, Pete Kember (aka Sonic Boom) asked to mix “Good House”, and the resulting track is what made the album. Over the course of late 2015, Josh finished the rest of the recording and mixing himself at home.

The audio has been remastered, and Sleep Cycle is now available on LP, CD, and digital via Domino. 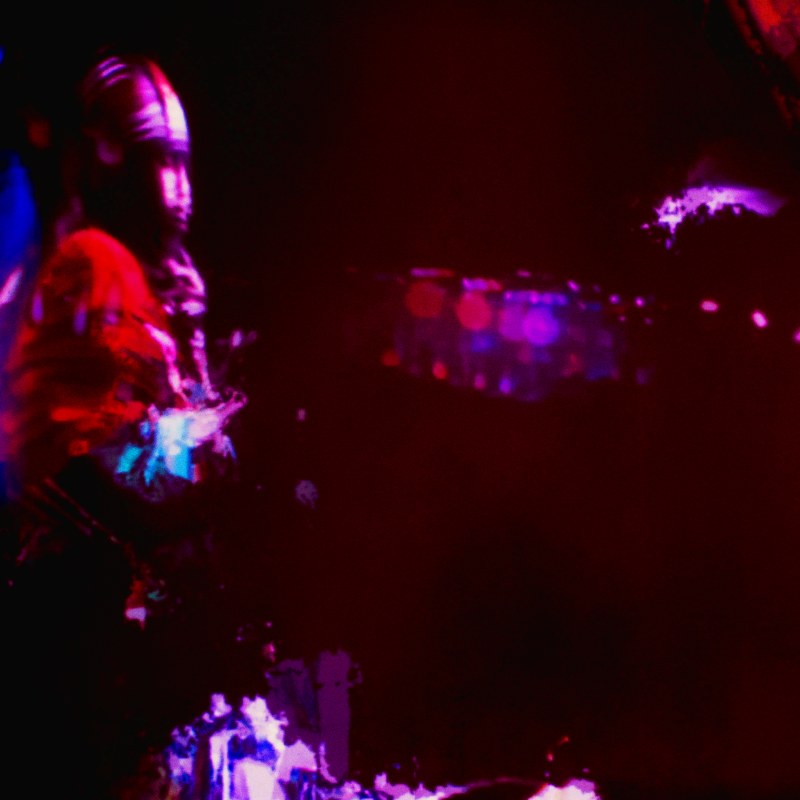