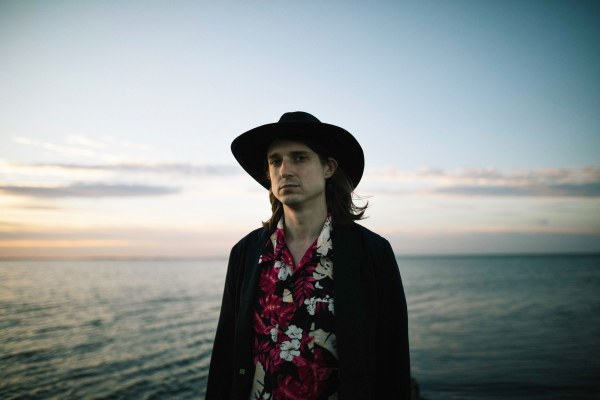 “Nietzsche On The Beach” is a satirical fever dream set in the wake of our current populist predicament,” Gore comments. “It’s tragicomic; Brexit Britain re-contextualised as a love song.” Continuing to showcase his talent for creating scrupulous and satirical lyrics, “Nietzsche On The Beach” is a richly synth-layered and propulsive dance track, a nod to the songs that might have once filled the coastal dance floors of Britain’s summers past. It was co-produced by DC Gore and Duncan Tootill with additional production by Tom Gillieron and mixed by Alexis Smith (Speedy Wunderground).

Alongside the single, the accompanying video features Gore at the beach dressed as a seemingly baffled politician; as the video progresses, his bravado descends into fear and confusion as the world he was promised begins to unravel in front of his eyes. It’s clever, sardonic and serves as the perfect light relief from the current state of UK politics.

Award-winning director Sapphire Goss commented, “Under the white cliffs of Dover there is an area called the Warren, full of strange decaying concrete expanses. We imagined this populist politician trapped in this strange zone, wandering round alone, repeating empty gestures until they become absurd and meaningless. A kind of tragic clown.”

From the dissolution of south London trio Little Cub, Gore has remodelled and reimagined the band’s electronic synth-pop within his solo work to incorporate additional acoustic instrumentation which makes for a more textured and temperate sound. As inspired by the unvarnished portraiture of Martin Parr as he is Ballardian grotesquerie - and by the seedy witticisms of Jarvis Cocker and arch art-pop commentary of Neil Tennant, his music sits proudly within a rich tradition of distinctively British disrupters.

Skewering notions of national identity with a vivid mix of pin-sharp satire in an expansive palette of synthesising new wave art-rock, DC Gore effortlessly creates songs that are as ingeniously calculated as they are dance-inducing. Watch this space for more music soon! 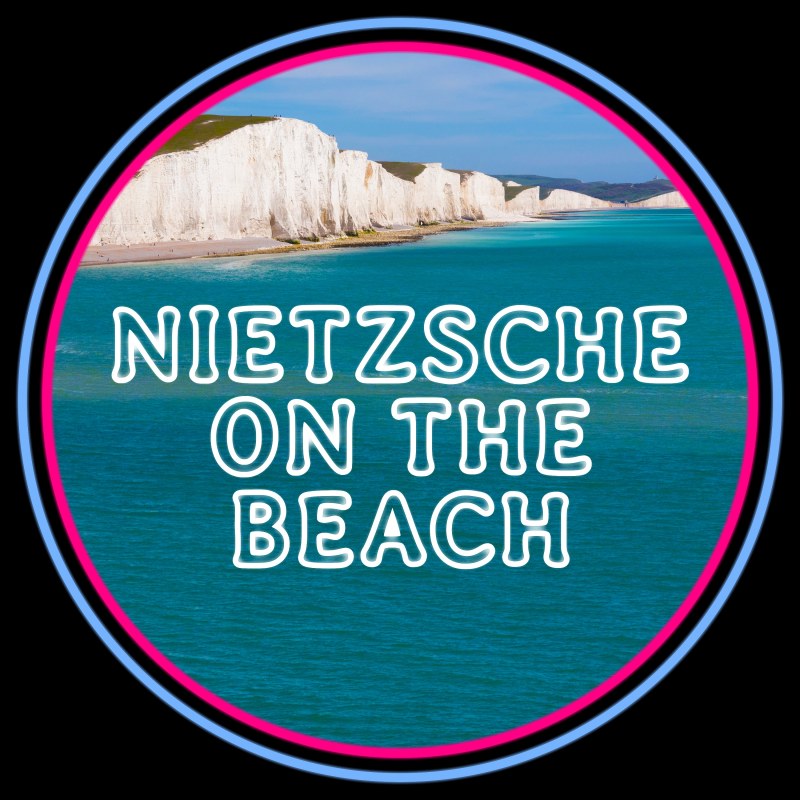 DC Gore unveils The KVB Remix of “Nietzsche On The Beach”