Blood Orange, a.k.a Dev Hynes, is heading out on tour in March 2020. With special guest Tei Shi, he will headline shows in Atlanta, Chicago, Detroit, Toronto, DC, and Radio City Music Hall in New York City. These dates follow a massive run of shows this fall opening for Tyler, The Creator in arenas across the country.

Tickets will go on sale Friday, December 13 at 11am local time, with the exception of the Washington, DC show, which will be on sale Friday Dec 13 at 10am, here: https://bloodorange.net/Tour

2019 has been a remarkable year for Hynes, who recently released the original motion picture score for the acclaimed film Queen & Slim. As Blood Orange, he released the mixtape Angel’s Pulse this past summer, in addition to directing a video for Beck, writing a collection of classical music with Third Coast Percussion, directing and releasing a series of his own videos, and being called one of the Fast Company’s 100 Most Creative People for 2019. 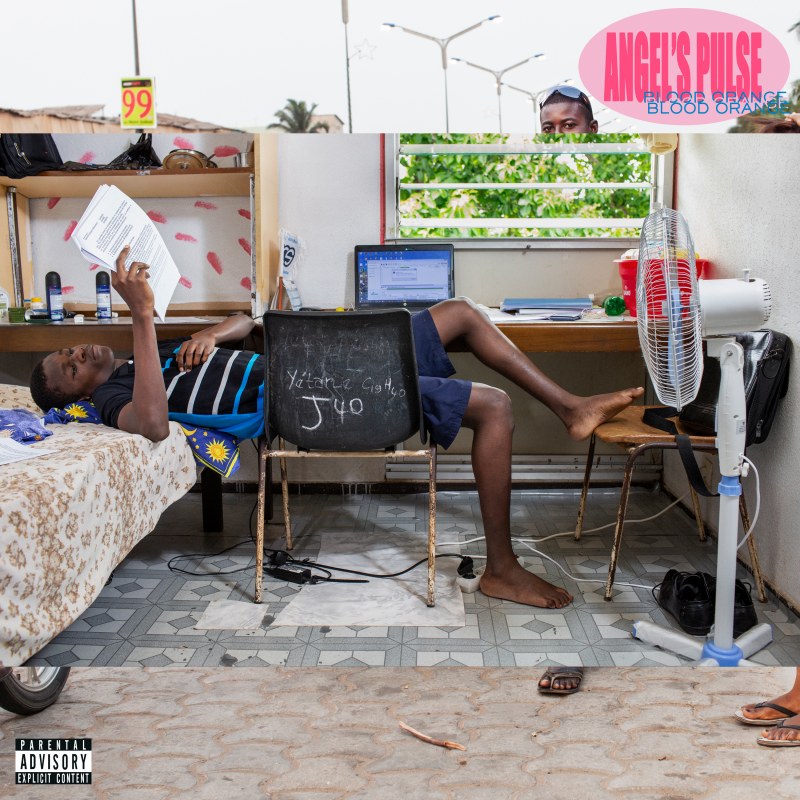 Released digitally in July 2019, Angel's Pulse is a mixtape from Dev Hynes aka Blood Orange, something of an epilogue to his critically acclaimed 2018 album Negro Swan.

Released digitally in July 2019, Angel's Pulse is a mixtape from Dev Hynes aka Blood Orange, something of an epilogue to his critically acclaimed 2018 album Negro Swan.