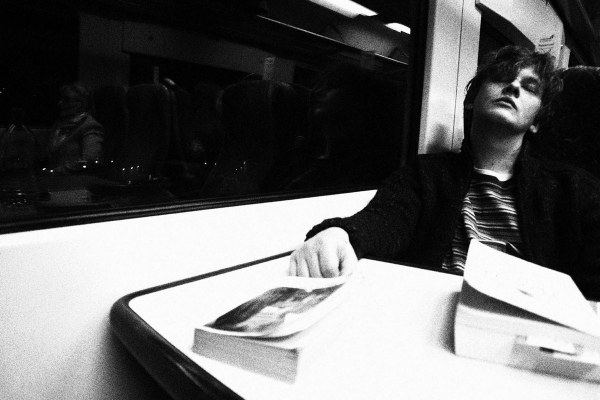 Bill Ryder-Jones will be undertaking his first full tour of 2018 in September, playing a series of venues that are as unique as the artist himself.

Multi-instrumentalist, producer, string-arranger and composer Bill Ryder-Jones has had a career spanning 15 years, a rarity in a world that so often looks to the new.  His talent stretches from a musical interpretation of Italo Calvino’s ‘If On A Winters Night A Traveller' (2011), his Domino debut ‘A Bad Wind Blows In My Heart’ (2013)  to the top ten MOJO album of the year in 2016, 'West Kirby County Primary'. Described by The Guardian as ‘a magical, colossal talent……that spills melody and emotion’, Bill’s music weaves an overarching sense of authenticity, intimacy and wryness that allows the listener to lean in. Whilst always exploring different songwriting styles, he has kept a very strong sense of self.

Tickets to these special shows will be available from www.billryderjones.co.uk/tour. On sale Friday 2nd March at 9am. Presale available via BRJ mailing list from Thursday 1st March at 9am.

Dates are as follows: