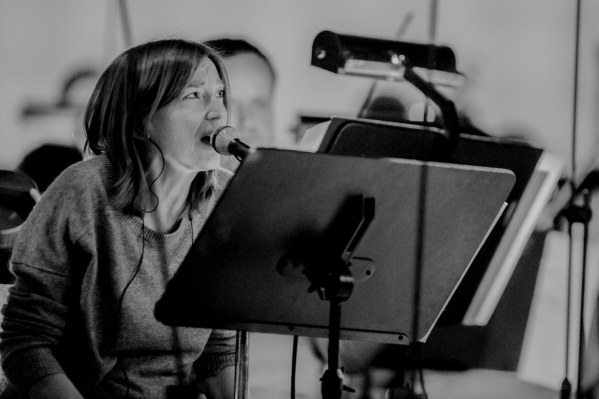 To celebrate the release of Henryk Górecki: Symphony No. 3 (Symphony of Sorrowful Songs) performed the Polish National Radio Symphony Orchestra, conducted by Krzysztof Penderecki, Beth Gibbons has announced an international run of screenings of the film. The project’s Musical Director Jason Hazeley and Beth Gibbons will be in attendance in London, Paris and Berlin. Both screenings at London’s Barbican are now sold out. A full list can be found below.

In anticipation of the release, watch a behind the scenes clip of conductor Penderecki discussing Gibbons’ process of vocal preparations ahead of the performance.

Both an audio and film recording of the performance will be available worldwide on 29th March 2019.