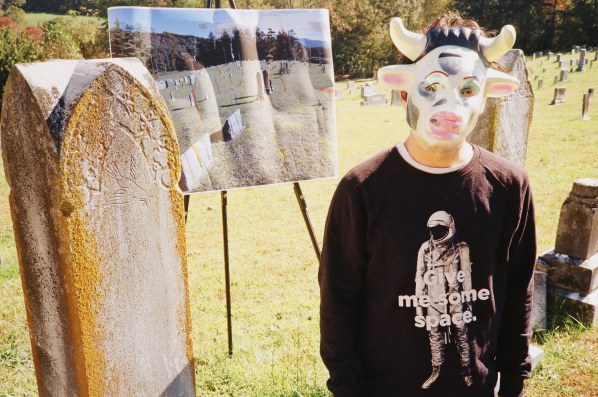 Just ahead of the release of Cows On Hourglass Pond, Avey Tare will be embarking on a month-long North American tour starting off at Big Ears Festival in Knoxville, TN, hitting both coasts and ending up in Florida. See the full tour itinerary below; tickets are available at: http://aveytare.com/