Richard Dawson’s incredible new album, Peasant, is released today on Weird World / Domino. To coincide with the release, Dawson has shared a new video for ‘Weaver’ – watch it now below.

Listen to Peasant in full via streaming services HERE

Dawson will support the release of Peasant with a full UK tour – his first featuring a full live band. Alongside the headline dates include spots at the Supersonic and Green Man festivals. Joining Dawson will be long-time collaborators violinist Angharad Davies plus Johnny Hedley and Matt Baty of Pigs Pigs Pigs Pigs Pigs Pigs Pigs.

Dawson has also confirmed a number of solo in-store performances for the album’s week of release at Rise in Bristol, Banquet Records in Kingston and Rough Trade East in London. 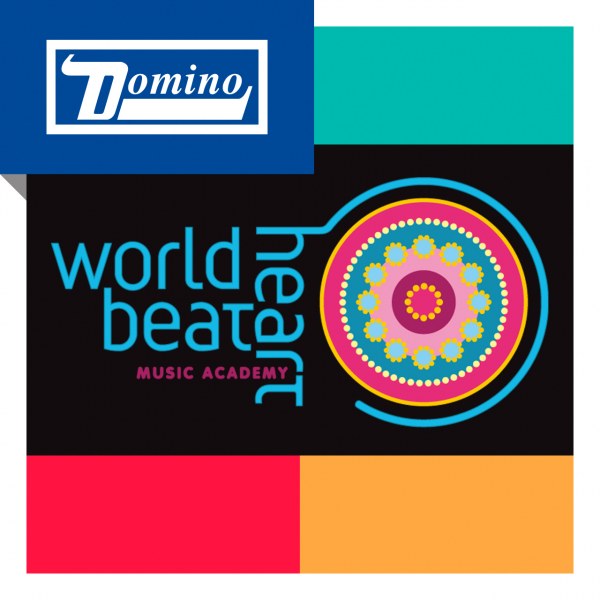