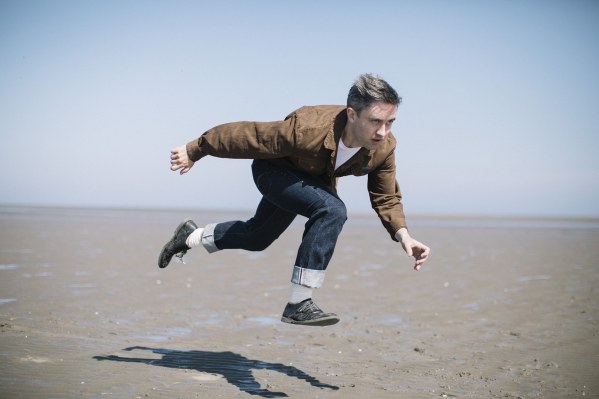 Last week heralded the news of Villagers’ return; Conor O’Brien’s fourth studio album, The Art Of Pretending To Swim, will be released by Domino on Friday 21st September.

Having shared a new song and video ‘A Trick Of The Light’, Villagers are now pleased to confirm UK and European headline live dates including London’s Hackney Arts Centre and Dublin’s Metropolis Festival, which they’ll headline and curate on 27th October.