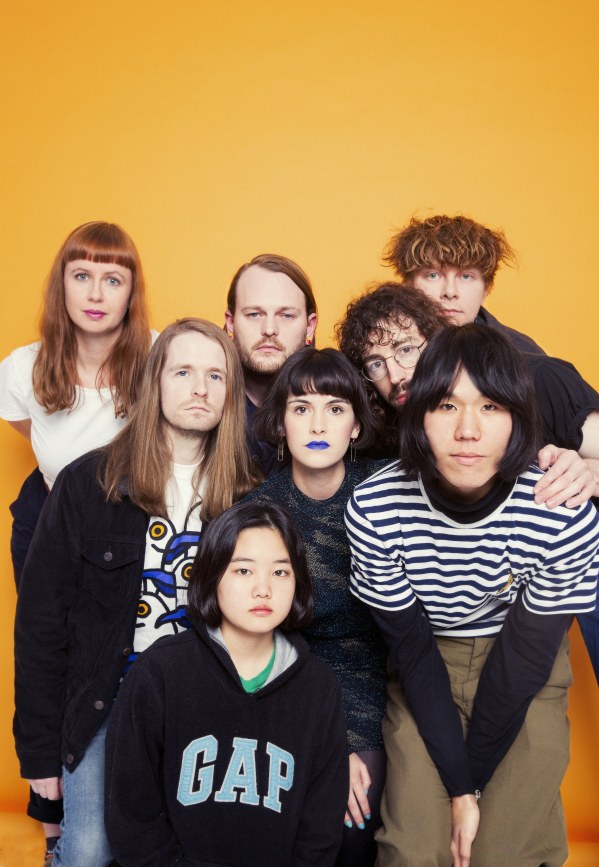 Superorganism unveils a new version of their breakout single “Everybody Wants To Be Famous” from multi-platinum selling producer and DJ Cedric Gervais today—listen HERE.

Originally released in January 2018, “Everybody Wants To Be Famous” was an A List record on both  BBC Radio 1 and 6Music. Since their inception in 2017, Superorganism have taken the world by storm, surpassing 45 million global streams and transcending genre lines.

Currently on tour in Europe, Superorganism will make their return to North America in September for a continent-wide headline run with stops including Chicago, New York, Boston, Philadelphia, Austin, Los Angeles and San Francisco. They will also embark on an extensive UK and European tour though October and November, including a 2000 capacity show at London’s Shepherds Bush Empire on 24th October. All dates are on sale and tickets available via wearesuperorganism.com/#tour.

The band’s self-titled debut album, released in March, continues to receive critical acclaim and has been named to Best Albums of 2018 (so far) lists from Rolling Stone and Consequence of Sound.