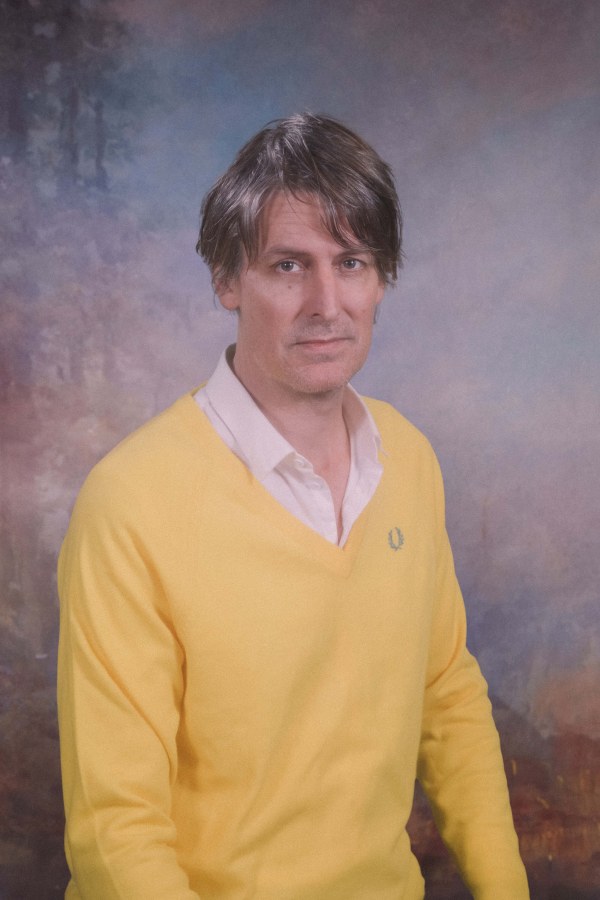 Following the release of singles ‘Viktor Borgia’ and ‘Rushing The Acid Frat’, Stephen Malkmus today shares a third track off Groove Denied (out March 15th via Domino), the psychedelic Eastern-inspired (is that a sitar!?) ‘Come Get Me’ and its accompanying lyric video.  Despite the predominant 80s-minimal-synth and industrial influences on much of the rest of Groove Denied, ‘Come Get Me’ is a bit closer to Malkmus’s comfort zone: “warped psych”, as he terms it, that avant-garage tradition of dirty guitars and ramshackle grooves — except in this case, it’s one person pretending to be a band — but the illusion is pulled of magnificently on the loose ’n swinging new song.

Listen to ‘Come Get Me’ here.

Fast forward to the present and here comes Malkmus with Groove Denied – Stephen’s first solo album without his cohorts the Jicks since 2001.  Made using Ableton’s Live, instead of a human-powered rhythm section, Malkmus’s arsenal further included drum machines, along with a host of plug-in FX and “soft synths.” He compares the process of track-construction to the way his kids “used to make these girls on my iPhone - choosing hair color, dresses, etc. That intuitive swipe and grab thing. Chop and move the waves. Apple computer scroll style of thinking.”

Groove Denied will shake up settled notions of what Malkmus is about and what he’s capable of, repositioning him in the scheme of things. But looking at it from a different angle, his engagement with state-of-art digital tech actually makes perfect sense. After all, Nineties lo-fi – the sound in which he and Pavement were initially vaunted as leaders and pioneers - was nothing if not insistently sonic – it was all about the grain of guitar textures, about gratuitously over-done treatments and ear-grabbing effects. Noise for noise’s sake