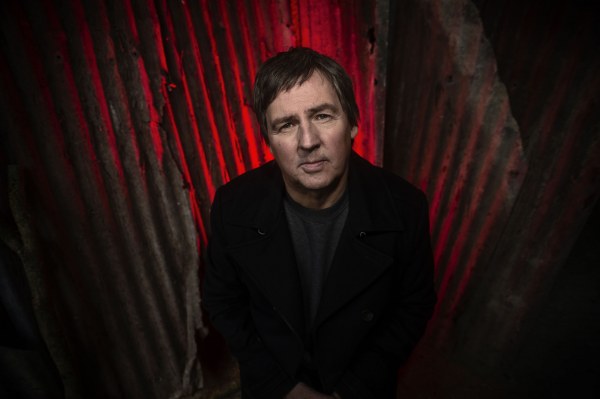 This Friday sees the release of Drift Code, Rustin Man’s first album in 16 years. Ahead of the release, Rustin Man aka Paul Webb (formerly the bass player in Talk Talk) shares a third track from the album.