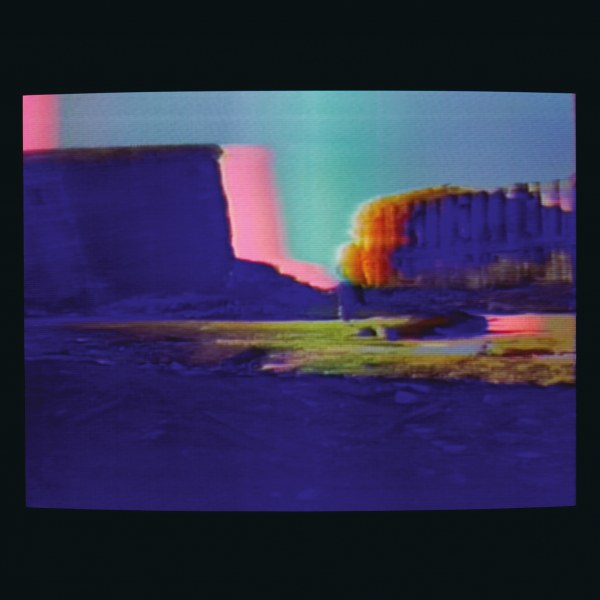 Condemnation is a 7" single released in memory of film director, musician, and artist Travis Peterson who passed away in December 2016. Peterson was a close friend of all four artists featured on this record: Ramona Gonzalez, Julia Holter, Cole M.G.N and Nedelle Torrisi.

Peterson had collaborated on music videos with Gonzalez, Holter and Torrisi, as well as with Ariel Pink, Glass Candy, Geneva Jacuzzi and many others. The double A side single (also available digitally) is comprised of two different versions of the classic 1993 Depeche Mode original. Depeche Mode was one of Travis’ favourite bands.

In addition to his music video work, Peterson directed many short films including Salvation Mountain (which received a Big Sky Award from the Big Sky Documentary Film Festival), Indio, USA, (which received a Student Academy Award nomination when he was a student at AFI Conservatory), and Circus, among others. He also worked for the BBC News as a camera operator and editor. Travis also played music in bands such as MOOG, Pong, and Cherubino.


Gonzalez, Holter, M.G.N and Torrisi said: “Aside from being an authentic and talented artist and collaborator, Travis was a great friend beloved by many in Los Angeles and around the world. Known for his infectious laugh, sense of mischief, and passion for art, music, and architecture, Travis was simply a pleasure to be around. We hope you will check out a link to some of his work.”

Proceeds from the sale of this record will go to Didi Hirsch Mental Health Services in Los Angeles.