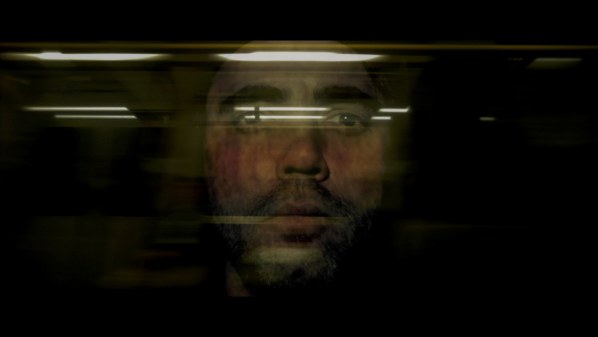 Patrick Watson is proud to share ‘Broken’, a brand new single and video today. The track was recorded at studio PM in Montreal last month.

"This is a song I just felt like sharing before the next record. Dedicated to the storms we went through.” Patrick Watson

Of the video, recently shot in Montreal, director Pedro Pires says: “It was a real pleasure to work with Patrick to create this video. We started with simple intuitive ideas such as characters fleeing or running away in fast moving vehicles. I then proposed to use reflections and flares to fragment the light to reveal a more impressionist moody state of mind of these various “broken” characters”, explains the director.

Patrick has been busy on various projects since the 2015 critically acclaimed release of his fifth album, Love Songs for Robots. He performed after U2’s Bono at the Canada Day concert last July in Ottawa, played the Montreal Symphonique outdoor concert on the Mount-Royal to celebrate the city’s 375th anniversary, embarked on the Canadian C3 boat for a 2 week run to raise awareness on Diversity and Inclusion, Reconciliation, Youth Engagement and the Environment, and finally, performed last week at the Bell Center for Tower of Songs, a tribute concert to Leonard Cohen in Montreal with Sting, Lana Del Rey, Elvis Costello and more. Patrick and his band are currently recording the next album set to be out sometime in 2018.

Watson composes, performs and records his albums with his full band of almost a decade, which includes Joe Grass (guitars), Robbie Kuster (drums/percussion) and Mishka Stein (bass). The recipient of Canada’s elite Polaris Music Prize in 2007, Watson and his band have performed to over 100,000 people at the 2009 Montreal Jazz Festival as well as with full orchestras in Amsterdam and Montreal. Raised and still living in Montreal, Watson himself has composed fifteen scores for both film and television; including a trailer for ‘The Walking Dead’ and Wim Wenders’ 3D film ‘Everything Will Be Fine’.