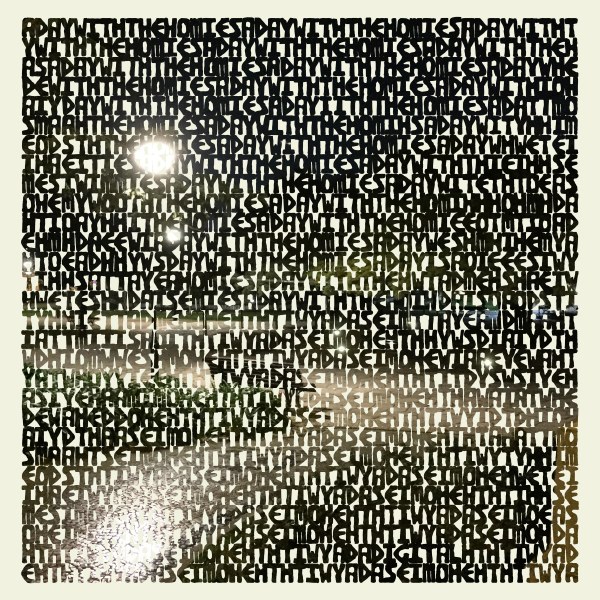 Panda Bear is proud to present A Day With The Homies (Digital Mix), an EP featuring brand new mixes of the much sought after 12” exclusive EP released in January 2018. The new digital mix of the previously out of print vinyl-only release is available to stream on DSPs now.

Fresh from co-producing and co-mixing Panda Bear’s most recent album Buoys and new single “Playing the Long Game”, Rusty Santos has mixed the A Day With The Homies (Digital Mix) EP – whereas the original 12” was self-produced and mixed by Lennox.

Frequent visuals collaborator Danny Perez (see “Buoys” video) has directed a video for each of the five songs on the EP. Watch below.

See Lennox perform songs from A Day With The Homies at Pitchfork’s 2019 Midwinter Festival in Chicago (“Part of the Math” & “Shepard Tone”), and live from the Sydney Opera House in Australia (“Sunset” & “Nod to the Folks”). 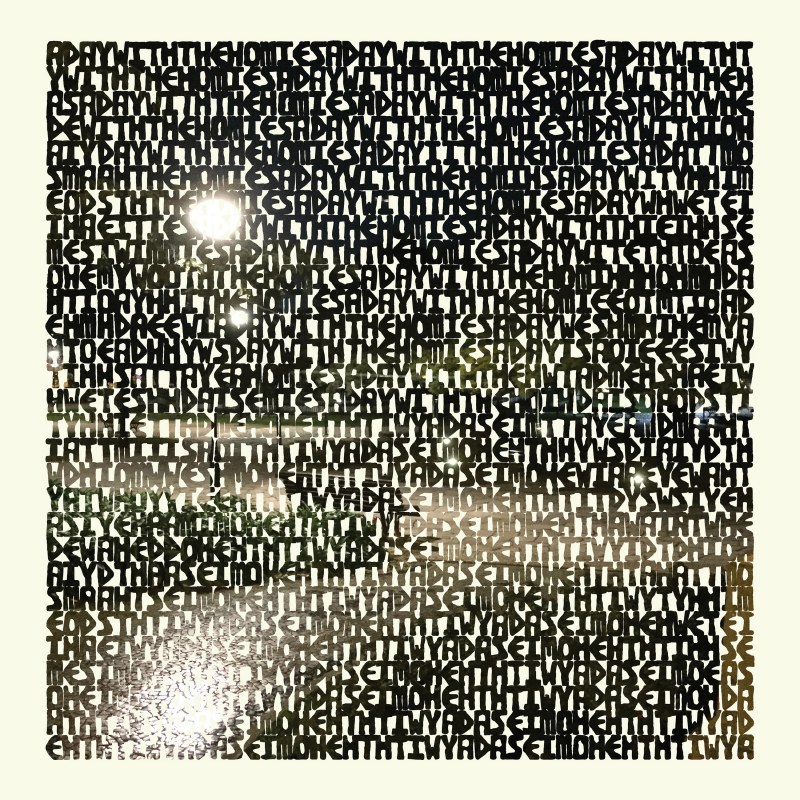 Panda Bear A Day With The Homies

A Day With The Homies is a limited edition standalone EP from Animal Collective's Panda Bear, released in 2018.

Panda Bear A Day With The Homies

A Day With The Homies is a limited edition standalone EP from Animal Collective's Panda Bear, released in 2018.