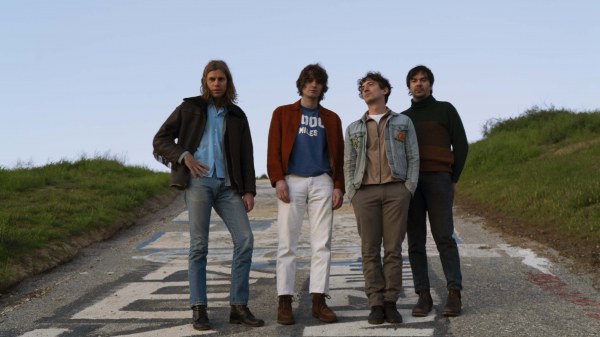 Today, Night Moves have shared a new track, “Recollections”. Taken from their upcoming album, Can You Really Find Me (arriving June 28th), it showcases John Pelant’s falsetto alongside the flourish of a rousing string section and an unexpected, yet enveloping vocoder break.

“Recollections” arrives just a week prior to Night Moves’ US headline tour in support of Can You Really Find Me. The run of dates kicks off next Wednesday, June 12th in Milwaukee, with a stop in their hometown of Minneapolis at the iconic First Avenue on July 20th. Full tour details are below and tickets can be found here: http://www.nightmovesmpls.com/