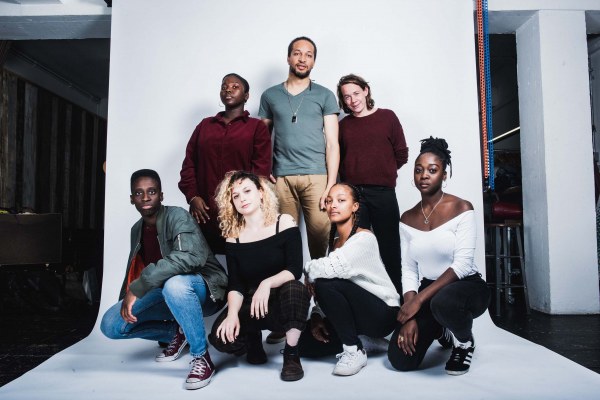 Their debut NÉRIJA EP – originally composed, recorded and self-released  following their meetings and collaborations via London’s Tomorrow’s Warriors – is today re-released digitally in full, having been re-mixed by kwes and remastered by Chris Potter at Electric.

The EP will also have its first vinyl release on 22nd March 2019. Pre-order on heavyweight 12” vinyl and CD via Domino Mart

Alongside the re-release of the NÉRIJA EP, Nérija have announced a new London headline date at Oslo on Tuesday 26th March. Tickets are on Wednesday 13th February at 10am. The band are also confirmed for this year’s South By South West Festival, as well as being recently announced for this year’s End of the Road Festival.

Nérija share new single “Where It Ends And Begins”