Domino Records is delighted to announce the tenth anniversary edition of Melody's Echo Chamber, the eponymously-titled debut album from French musician Melody Prochet, due for reissue on September 30th. Recorded and co-produced with Tame Impala’s Kevin Parker in Perth, Australia, and finished in the South of France, the album became a cornerstone of the new wave of psychedelia on its release in 2012.

The reissue will be released alongside Unfold: featuring seven rare and unreleased tracks, it is the first time of what could have been the follow-up to Melody’s Echo Chamber have been available. The beautiful title track, featuring a euphonious electric guitar and Melody’s trademark falsetto tones, is released today alongside a nostalgic feel-good video by Australian videographer Matt Sav (Confidence Man, POND).

Prochet comments: “To me this song captures the emotional ambivalence of a crossroad, like a child finding a special seashell hidden in the sand but the ocean's creature still lives inside, I guess it's the sound of releasing the beloved.”


Melody’s Echo Chamber is a hypnotic and sometimes hypnagogic adventure of the senses, full of summery, shimmery songs that still sound as dreamy and vivid as they did a decade ago. At the time Pitchfork called it: “...enchanting, psychedelic-tinged pop with just the right amount of thematic darkness”, while NME said it was “subtly disorientating” and noted that Prochet had created something that was “just as dark as it is light.”

Prochet and Parker started work on what was supposed to be the second album in 2013 in Perth once again. “The album was fifty percent completed, and then the relationship just didn't make it through the process,” says Prochet. “And then I tried to work on it on my own for a couple years, until I realised that I was just really hurting myself doing that.” In a moment of frustration, Melody deleted some of the music from those sessions which is now gone forever, but all is not lost. Seven tracks from that period are available for the first time on vinyl alongside this tenth anniversary edition.

Unfold is a splurge of righteous creation cut off at an inopportune moment and preserved like the ruins of Pompeii. Highlights include the groove-laden “Ocean Road”, the effulgent opener “Pêcheuse de Lune” and the mesmeric “Norfolk Hotel”.

It’s been an eventful decade for Melody Prochet and she has achieved much in spite of some tribulations: a mother and the maker of three critically lauded and much-loved albums: Bon Voyage from 2018 and Emotional Eternal from early this year are both welcome additions to her life-affirming and effervescent oeuvre. The one that got away stands as a testament to the suffering of creation, and stands on its own as a historical ruin worthy of preservation. 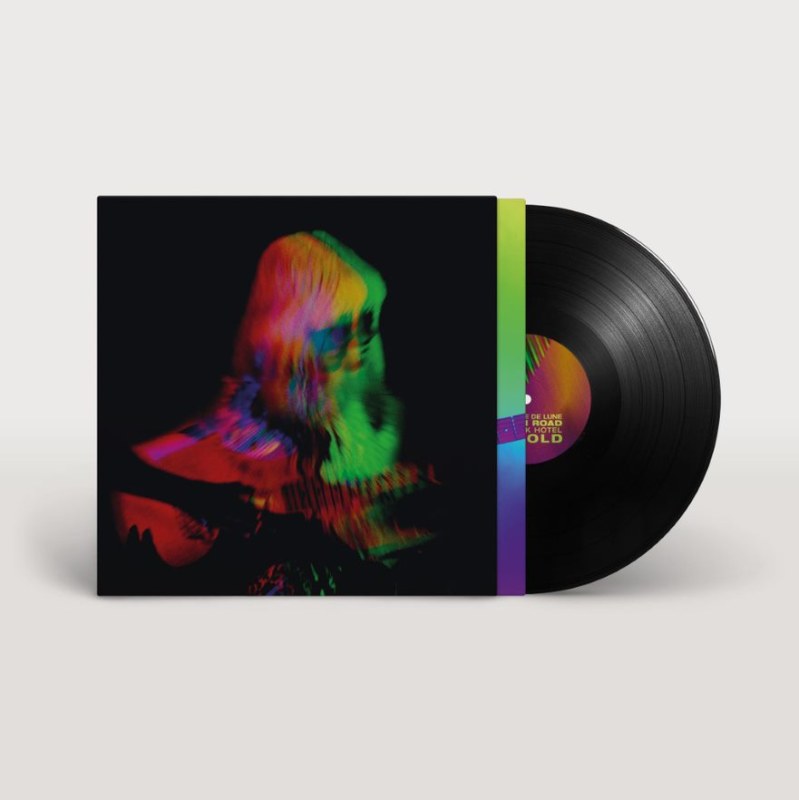