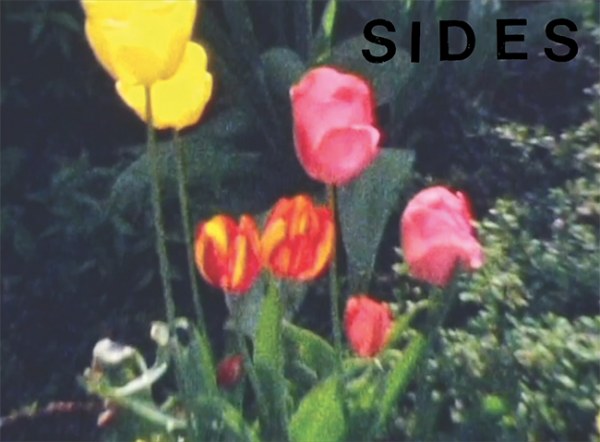 Glasgow’s Spinning Coin have shared the b-side to forthcoming single ‘Albany’ in ‘Sides’,  as premiered via Fader. The new single is taken from the single 'Albany', released through Geographic Music on April 22nd.

Guitarist / vocalist Jack Mellin says of ‘Sides’: ‘Sides’ is a song inspired by working in jobs where clueless management make the rules, where the people that work the hardest, for the longest get rewarded the least. People pretending they have your best interests at heart but really they are looking to get as much out of you as possible, for as little as they can get away with. 'Minimum Wage' and a 'Living Wage' are too amazingly patronizing terms that take the piss in this way. Are we supposed to thank out government/employers? Oh thank you! Now we get paid enough to live! Living wage is just a new minimum which is nowhere near fair..... The liar in the song is a boss I once had, the lie being that he cared at all about anything other than money. He would work people into the ground, knowingly paying them less than they were entitled to, and all he seemed to do was drive around eating free lunch. So ‘Sides’ is for everyone working hard for rubbish pay.”

‘Albany’ will be released on 7” single and digitally through Geographic Music on April 22nd.

The band have also announced a run of UK live dates, including a hometown Glasgow show this weekend, Sunday 24th April, at 13th Note. All dates are listed below:-