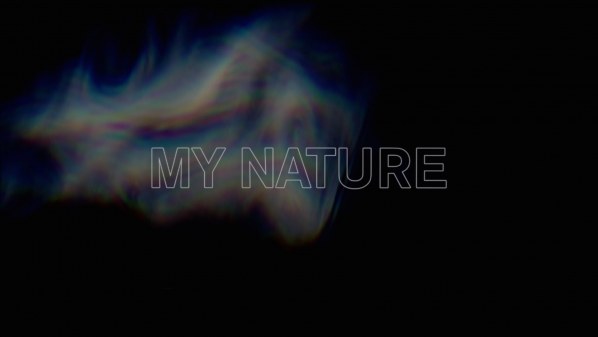 Following the release of their debut Domino EP, Loveless, London’s Little Cub have shared new track ‘My Nature’. Listen to it HERE.

“’My Nature’ was written as a hook for a piece of Dance music but played by a band with words that reflected the way I see myself in the centre of all this mess. Where as ‘Loveless’ is written for a somewhat wistful and perhaps naive perspective, ‘My Nature’ is much more hardened and less ashamed. It’s about no longer looking for absolution, and it can come across as a bit unsympathetic.”

Alongside the new track and following the band’s headline show at London’s Electrowerkz in celebration of the release of the Loveless EP, they have announced a trio of new London live dates, including the Little Cub Xmas Party – featuring special guests Pavan and more – at The Ivy House, Nunhead, London on Friday December 16th.