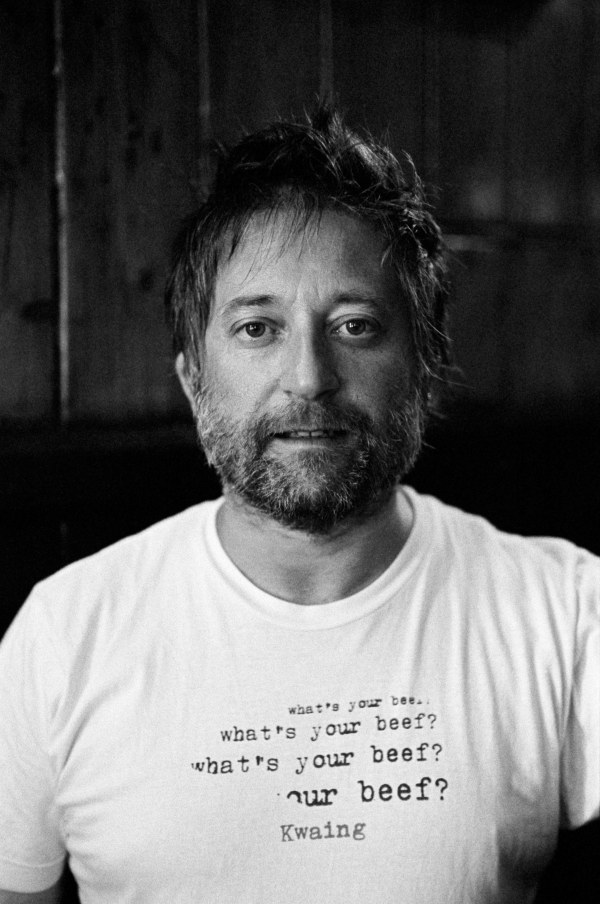 King Creosote announces 'From Scotland With Love' live shows for 2020

For the first time in over five years, this stunning Scottish archive film by director Virginia Heath with musical score by King Creosote will be performed live in March 2020. From Scotland With Love was last performed, to both critical and audience acclaim at the end of 2015 after a run that included dates at Edinburgh International Festival and Celtic Connections.

Made entirely of Scottish film archive, From Scotland With Love is a 75-minute film by award-winning director Virginia Heath with a transcendent score by Scottish musician and composer King Creosote. A journey into our collective past, the film explores universal themes of love, loss, resistance, migration, work and play. Ordinary people, some long since dead, their names and identities largely forgotten, appear shimmering from the depth of the vaults to take a starring role. Brilliantly edited together, these
silent individuals become composite characters, who emerge to tell us their stories, given voice by King Creosote’s poetic music and lyrics.  From Scotland With Love featured in The Sunday Times, Loud & Quiet and MOJO’s year-end lists.

Kenny Anderson earlier today said, “Even without the use of a TV, mobile phone and the internet, I am all but overwhelmed by the ongoing chaotic upheaval that is 2019, and alas there looks to be little reprieve come 2020 ... so what better a tonic than to revisit the daily lives of our grand, great grand, and great great grandparents' generation as they go about their work and play.

With a 9 piece band, King Creosote returns to perform a fully live rendition of the soundtrack to Virginia Heath’s critically acclaimed "From Scotland With Love" film that's chock-full of archive footage and un-fussy melodic songs for what appear to have been happy, healthier times!” 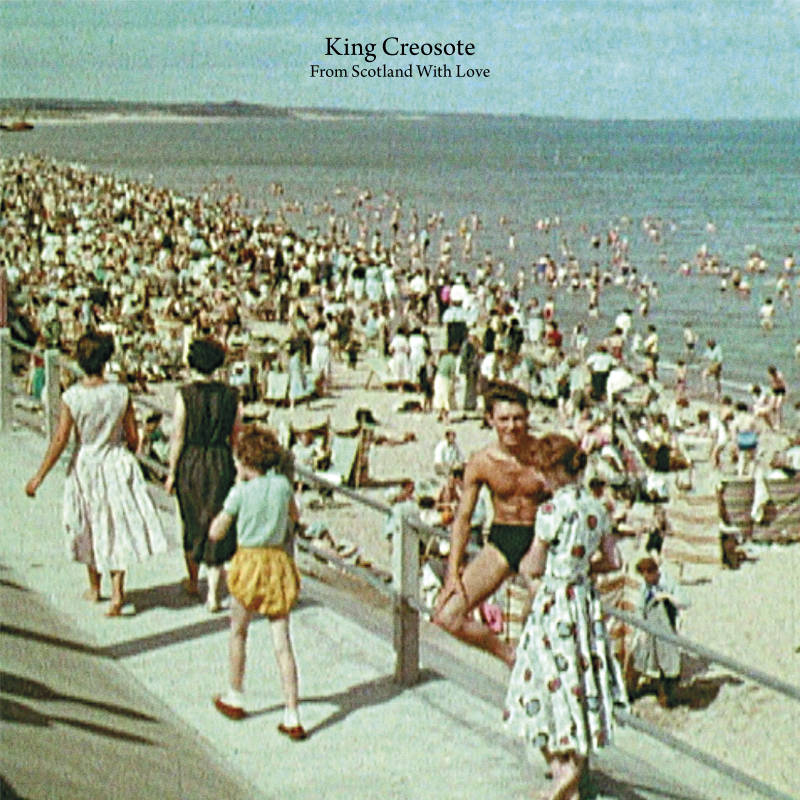 King Creosote From Scotland With Love

Composed of 11 stunning and emotive tracks, From Scotland With Love was released alongside a motion picture of the same name which explores the themes of love and loss, war, resistance, emigration, work and play; all themes that appear in the album itself.

King Creosote From Scotland With Love

Composed of 11 stunning and emotive tracks, From Scotland With Love was released alongside a motion picture of the same name which explores the themes of love and loss, war, resistance, emigration, work and play; all themes that appear in the album itself.