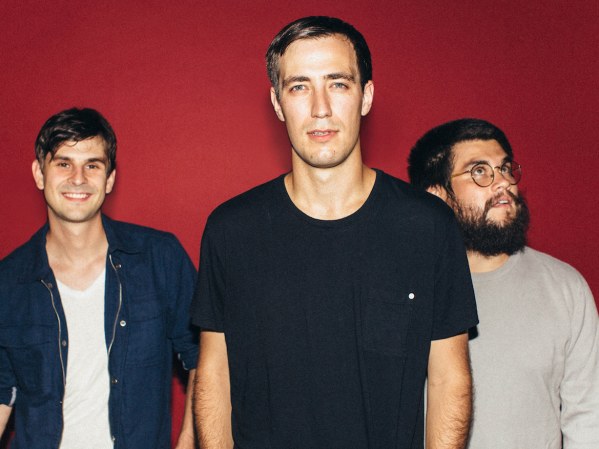 Kansas City's Hembree share new single 'Had It All'

The Had It All EP will be out November 3rd on Ribbon Music.

Hembree’s path to success is proving to be as nostalgia-inducing as it is powerful: labour away at home and in fly-by-night studios creating music you love; send your song to the local DJ (yes, on the actual radio) and have him love it so much he plays it immediately; tour and tour and tour and tour and tour; and begin to hear that song on radio stations across the country, acting as early beacons to the larger world taking notice.

Their new EP, Had It All, arrives on the heels of Hembree’s second single ‘Holy Water’ and its slow, simmering success. That song, released in November 2016, made it onto the Billboard Alt Radio chart (virtually unheard of for a band without a machine behind them), garnered close to one million streams, and opened the door for Hembree to perform with artists as varied as Cold War Kids and Elvis Costello.

Their sound - smart, tightly constructed rock songs with stick-in-your-head hooks and soaring vocals - makes them great companions to the current crop of Alt-chart-dominating bands – like Alt-J, Lord Huron and Royal Blood – that Hembree are quickly taking their place next to.

Hembree will be touring with JR JR in October:

Had It All EP Tracklisting