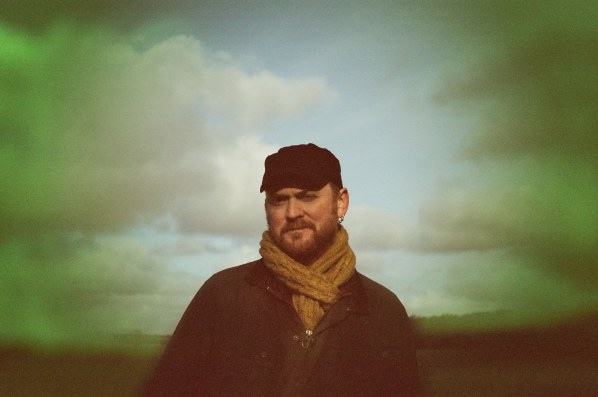 As James Yorkston gears up to release his new album The Route To The Harmonium later this month (out Feb 22nd via Domino), he is happy to unveil a new remix of ‘Shallow’ by Vince Clarke.

Listen to the Vince Clarke of ‘Shallow’ here.

“It's no surprise that those two towering names of British Popular music - Vince Clarke (Yazoo, Depeche Mode, Erasure) and James Yorkston (James Yorkston) have finally been put together, the main surprise is that it's taken so long. After all, whilst Vince first began topping the charts, in the mid-Eighties, James was ploughing fields on a farm in the East Neuk of Fife - and whilst Vince has since gone on to co-write or write some of the UK's most enduring pop songs, James was once asked to contribute a song for the John Lewis Christmas Advert, but he turned it down as, according to James, "Fuck That". Now, at last, we can hear this match made in Cellardyke / Heaven.”

Yorkston previously shared the original version of ‘Shallow’ and you can hear another album track, ‘My Mouth Ain’t No Bible’ here. The Route to the Harmonium is James’ first solo album since 2014’s Cellardyke Recording And Wassailing Society, and is produced by himself alongside David Wrench. Ahead of his full UK tour in May, James Yorkston will be performing three Rough Trade instores later this month.