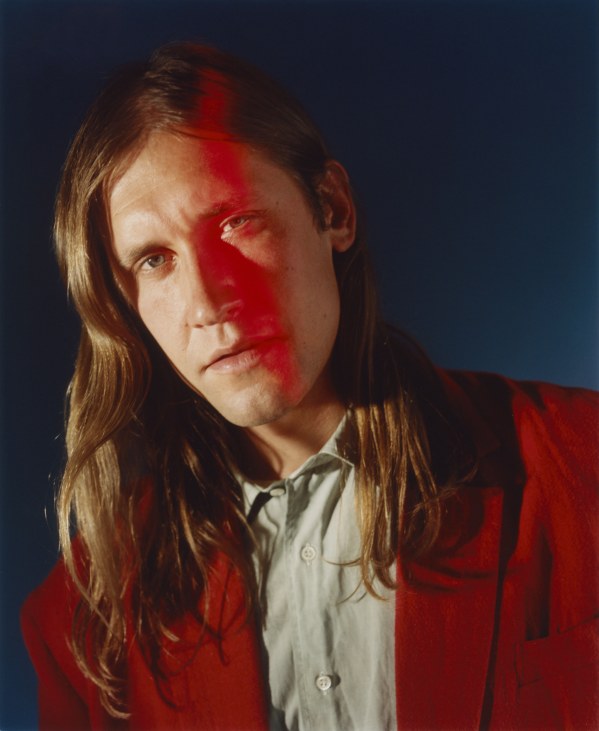 Jaakko Eino Kalevi releases his new album Out Of Touch on Friday 12th October via Weird World. To celebrate the release, he has shared a third track from the record, ‘This World’.

Jaakko says of the video “We were at my friend's studio and playing around with his new camera. This video footage was just a test but in the end it turned out to be the best take of all. I'm a big fan of karaoke and now with this video my fans can sing along."

On Out Of Touch, a record that drifts beautifully from one misty, elusive sensation to the next, Jaakko Eino Kalevi offers a reinterpretation of that phrase. “You don’t always have to be in touch with the feed,” he says. “To be out of touch is to switch off, to not follow, to be in touch with the essential and the blissed out.” In our strange modern world, this is advice we should heed.

Watch the video for ‘People In The Centre Of The City’ here.

This album – his fifth solo set – feels like a natural step forward for the Finnish artist whose all-round skills have led him down some intriguing paths in the time since his last full-length. Notably, he played on David Byrne’s recent ‘American Utopia’ album, and in 2016 he was invited to join the line-up of Crammed Discs’ cult Belgian new-wave band Aksak Maboul for a run of shows. Last year, Jaakko’s synth act Man Duo released their debut album Orbit.