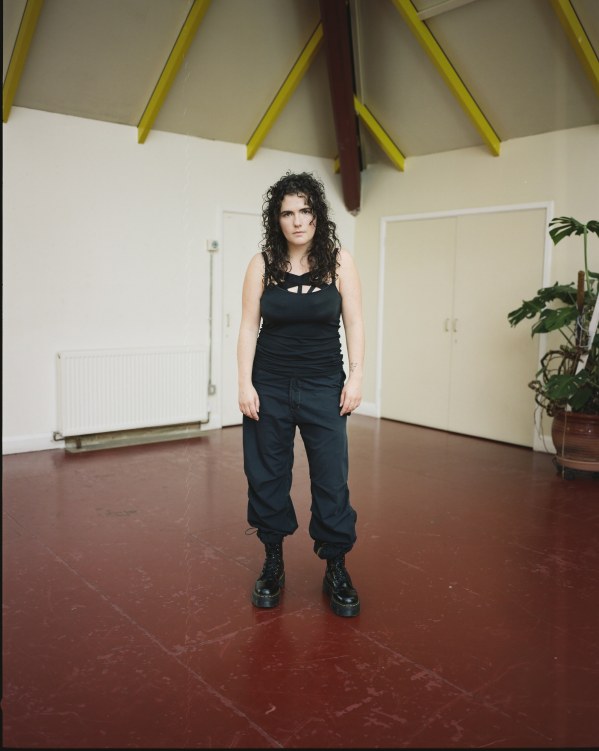 Following the release of her recent track “Mellow” featuring Shygirl comes “Started Out”, the brand new single from Georgia, her second single of 2018. “Started Out” is an upbeat and euphoric track infused with hedonism and influences from the Chicago house scene of the 80s. Using the same original 909 drum machines & sequential analogue synths used by dance legends of the 80s & 90s, “Started Out” is another shining example of Georgia’s flair in the studio; melting her thrilling pop lyricism, with her rich wealth of experience in the studio.

The video, featuring Georgia, was shot and directed by Rosie Marks, who was recently included in the 2018 Dazed 100 list. Georgia says about the track:

“Started Out is about that exciting sensation that comes from the beginning of something, maybe meeting someone for the first time and getting a sensation/thrill out of it all. It’s hard to maintain though, and you don’t want to lose it. But we can be bold, take risks, be young fools, and not be able to understand what it all means but know that someone will love us for it.”

Continuing in the series of visuals , “Started Out” features a photograph by renowned, influential American documentary and portrait photographer, Nancy Honey. The image entitled ‘Hannah, 12, at Daisy's Slumber Party’, 1991 is from her series of photographs ‘Entering The Masquerade’ published by the National Museum of Photography Film & Television in 1992.

In addition to “Started Out”, Georgia has announced the news that she will be supporting Jungle on their UK tour in February 2019, with her biggest show to date at London’s Alexandra Palace.