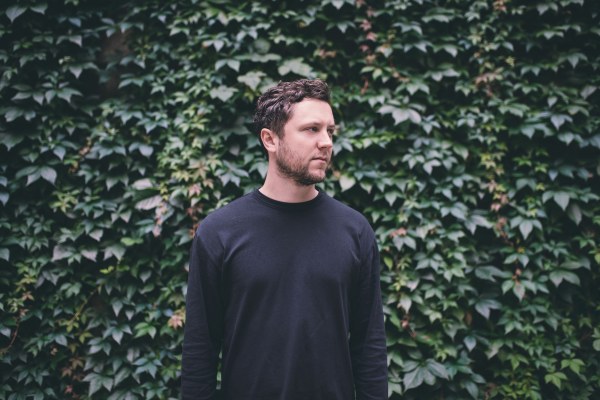 As George FitzGerald prepares for the release of his new LP, All That Must Be this Friday 9th March, he has today shared new track, ‘Nobody But You’ feat. Hudson Scott. A stand-out track on the album, FitzGerald enlisted Hudson Scott to provide vocal accompaniment on ‘Nobody But You’, pairing it with driving bassline and his hallmark synth grooves, showcasing his deeper club influences. Listen to ‘Nobody But You’ HERE.

On ‘Nobody But You’, FitzGerald comments:

“This track reminds me of my friends in South London and late Summer nights trailing through pubs and house parties with them. Hudson Scott is a singer I found through those friendships and the tone of his voice was a beautiful addition to the instrumental.”

To celebrate the release of All That Must Be, FitzGerald will be DJing live from the Mixmag Lab this Friday 9th March from 5pm. Watch the stream live HERE.

All That Must Be (DS114) will be released on deluxe 2xLP, standard 2xLP, CD and digitally. You can also pre-save the album on Spotify here.

Nobody But You featuring Hudson Scott

FitzGerald will be embarking on the All That Must Be live tour across the UK, Europe and North America alongside his band. After cutting his teeth as an international touring DJ, FitzGerald has shifted focus to the live sphere, proving himself to be a rare example of an artist capable of making the transition from DJ playing tracks for club consumption to composer of full length LPs and live musician. An example of which can be found in the ‘Burns’ live session video HERE.

09 May - San Francisco, US - The Independent

All tickets are available via www.george-fitzgerald.com.