An effervescent cut of sprawling electronica, the track applies FitzGerald’s visionary scope to a vast soundscape. Offsetting those expansive textures with high tempo percussion and hyperactive synth tones, "Ultraviolet" instils a true sense of wonder from the outset - born from a moment of intergalactic inspiration within his own creative solitude. Building towards a stunning apex while integrating flourishes of distortion and an uplifting bass tone, the track is a masterstroke of modern sound design, with each part of the arrangement feeling captivating and vital in its own way.

On the track, George FitzGerald says: “Ultraviolet came together over several long nights alone in the studio, dreaming about rushing to the furthest place I could imagine at the fastest speed possible. Firing through space at 1000s of miles an hour without moving.”

The release of "Ultraviolet" comes alongside a stunning visualiser and artwork created by revered designer David Rudnick, who worked alongside web developer, Chris Shier to reinterpret trivision billboards of the past into something future-facing; playing with the uneven rotation of the artwork’s columns to distort and visually interpret space audio signals.

A beautiful reminder of the boundless capabilities of one of the UK’s most talented electronic creatives, "Ultraviolet" is a work of pure imagination in sonic form. After living in a world with closed borders and minimal hope for the last 18 months, with "Ultraviolet", George FitzGerald opens the door to true fantasy within music. With more to come in the near future, that sense of awe is set to inspire even further. 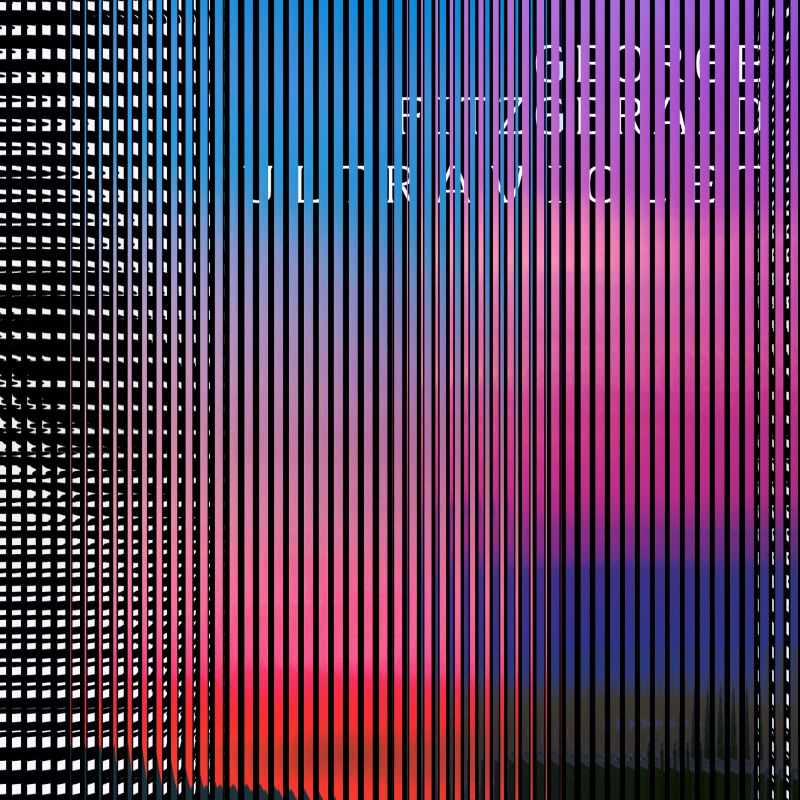