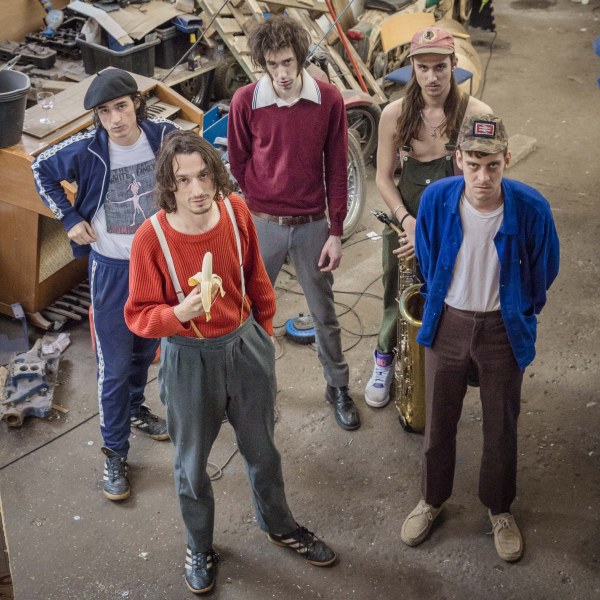 Following the announcement of Serfs Up!, their third album and their first for new label Domino, Fat White Family have shared the video to Feet, a suitably grandiose work directed by C.C. Wade which perfectly matches the overwhelming scope and ambition of the track.

Additionally, they have revealed details of two very special intimate shows at The Lexington in London on January 30th & 31st. The band’s last London show was a sold-out Brixton Academy in September 2016.

Tickets for the shows go on sale at 10am on Wednesday 16th January 2019 via www.fatwhitefamilymusic.com  and www.dice.fm

Serfs Up!, released on 19th April 2019, will be available on CD (WIGCD401), standard vinyl (WIGLP401), Dom Mart exclusive vinyl (12” heavyweight transparent red vinyl with fold out poster – WIGLP401XM) and via digital download (WIG401D).  You can pre-order Serfs Up! HERE.