Today Ela Minus and DJ Python (Brian Piñyero) share “Kiss U,” the opening track of their collaborative EP ♡ (referred to as “corazón”), ahead of the record’s release this Friday, September 16 on Smugglers Way. “Kiss U” stitches stuttering breakbeats and cosmic synth debris under Ela’s echoed chants about open, interdependent love: “I’m not holding on / and I’m not letting go. 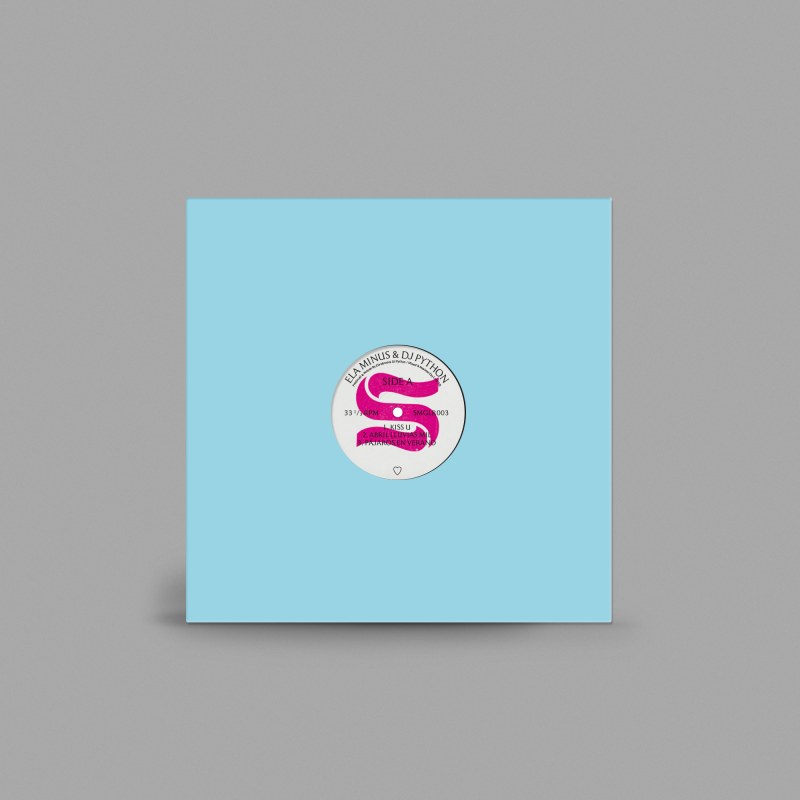