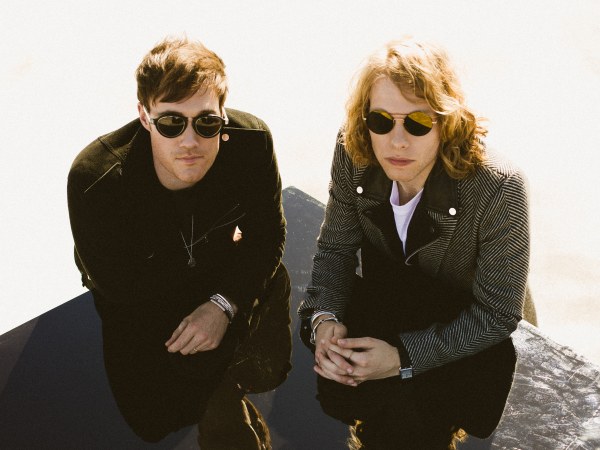 Taken from their recent album, Battle Lines, Bob Moses debuts the video for “Back Down” today. The band recently appeared on Ellen recently, performing “Back Down”. Watch the performance here.

Get Battle Lines on all physicals formats here and digitally here, plus see a full list of tour dates below.