Bob Moses conclude 2019 with the release of Unplugged, an EP featuring acoustic versions of singles from their 2018 full-length, Battle Lines. "Heaven Only Knows", "Back Down", and "Nothing But You" are joined by a rendition of Duran Duran's "Save A Prayer", which they performed for numerous U.S. alternative radio sessions over the past year.

Alongside the EP's release, the duo shared live performance videos for all four tracks. Watch them below.

Bob Moses’ 2018 album Battle Lines spawned the hit single "Back Down", led to a performance on Ellen, was named one of Billboard's Best Electronic Albums of 2018, and saw them selling out the Palladium in Los Angeles.

2019 landed them on major festival stages, such as Coachella, Governor’s Ball, Outside Lands and Osheaga, followed by a national tour supporting Phantogram, a sold-out headline show at Pier 17 in NYC, plus support for Rufus Du Sol, playing sold-out shows at legendary Red Rocks Amphitheater in Colorado and LA State Historic Park show in Los Angeles.

Unplugged follows the release of Battle Lines [Remixed], a selection of remixes featuring Cassian, Hayden James, and Jamie Jones, among others.

Bob Moses close out 2019 with a New Year's Eve club show at Schimanski in New York City, plus more festival and club dates into 2020. Full tour dates below, tickets available at bobmosesmusic.com. 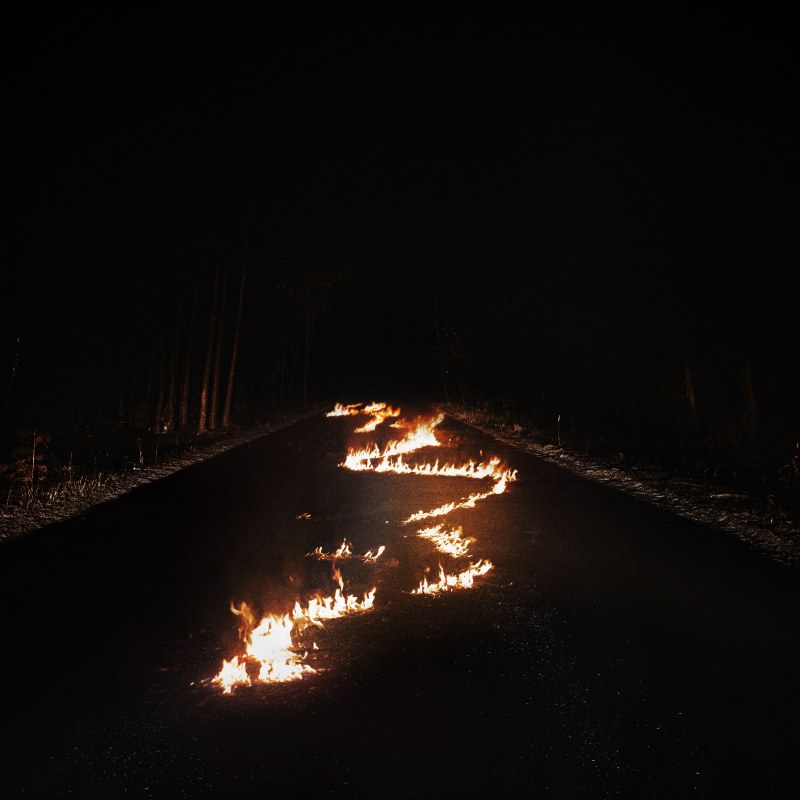 Inspired by their time playing raves and rock clubs all over the globe, Battle Lines—a dynamic yet delicately textured album that finds Bob Moses fully embracing their most inventive instincts while imbuing their lyrics with a deeper meaning and message.

Inspired by their time playing raves and rock clubs all over the globe, Battle Lines—a dynamic yet delicately textured album that finds Bob Moses fully embracing their most inventive instincts while imbuing their lyrics with a deeper meaning and message.