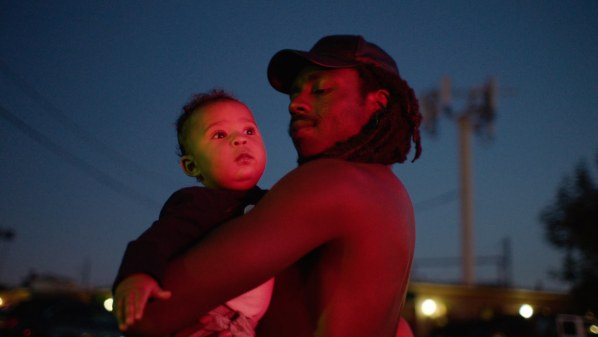 Freetown Sound was received as one of the most important and exciting records of 2016, earning year-end accolades from the New York Times, The Fader, Pitchfork, NPR, Esquire, Complex, Rolling Stone, Consequence of Sound, Entertainment Weekly, and many more.  The album has been streamed nearly 25 million times across streaming services.

Today, Blood Orange releases a long-form video, his first new work of 2017, featuring music from Freetown Sound. The video is available exclusively on global music and entertainment platform TIDAL, with whom Hynes worked on an incredible live-streamed performance in 2016, and can be viewed HERE.

The video will be available for wide viewing for 24 hours.