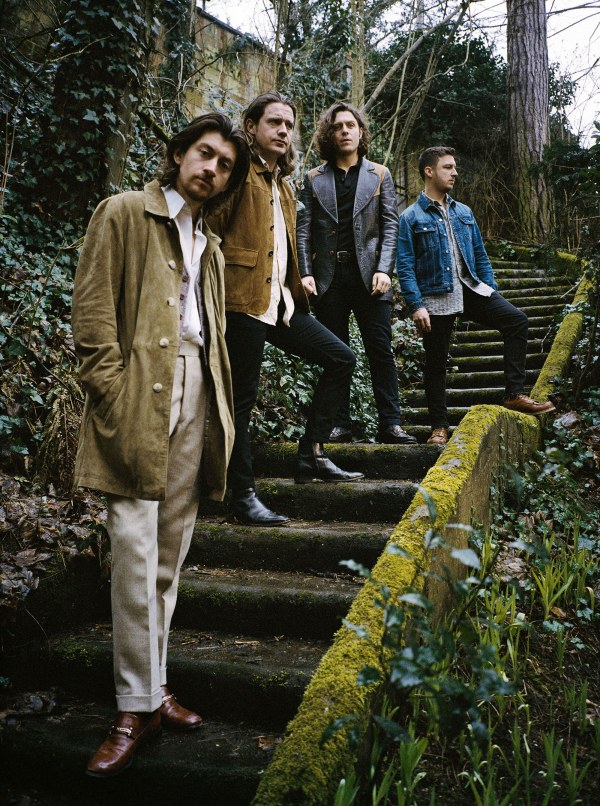 Arctic Monkeys release the title track from their current ‘Tranquility Base Hotel & Casino’ album, today, Monday the 23rd of July.  The video for the track was directed by Ben Chappell and Aaron Brown and shot in and around Reno, Nevada.

The band’s new album ‘Tranquility Base Hotel & Casino’ is out now, via all outlets – and is not only the band’s sixth consecutive number one album but also the fastest selling vinyl album of the last 25 years. Links below.