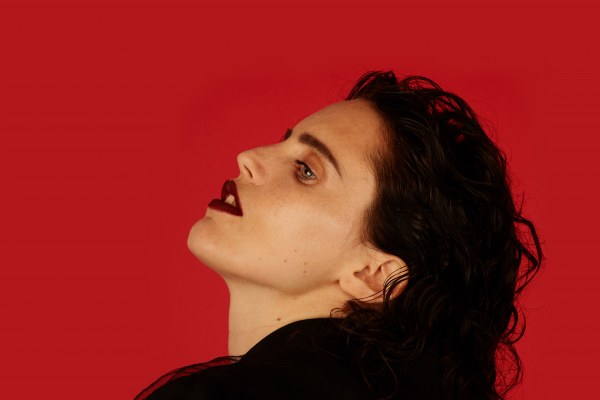 We are pleased to announce that Hunter – Anna Calvi’s third long player – has been shortlisted for the 2019 Hyundai Mercury Prize 'Albums of the Year'. Anna said of the nod: “I’m so thrilled to get shortlisted, this is such a personal record and I put everything I had into it. It really means the world to me”

Anna has now been Mercury shortlisted for each of her three albums, Hunter follows 2013’s One Breath and her self-titled debut in 2011.

Hunter is a visceral album exploring sexuality and breaking the laws of gender conformity. For the songwriter and virtuosic guitarist, it was a catharsis, an opportunity to be more truthful than ever. Produced by Nick Launay, it has a rawness and a primal energy into which Calvi pushed the limits of her guitar and voice beyond anything she’s recorded before. Talking about the record upon its release last year, Anna said: “I'm hunting for something - I want experiences, I want agency, I want sexual freedom, I want intimacy, I want to feel strong, I want to feel protected and I want to find something beautiful in all the mess.”

Calvi also recently shared the news that she has written and performed the score for the entire new season of BBC One’s Peaky Blinders which is due to air later this year.