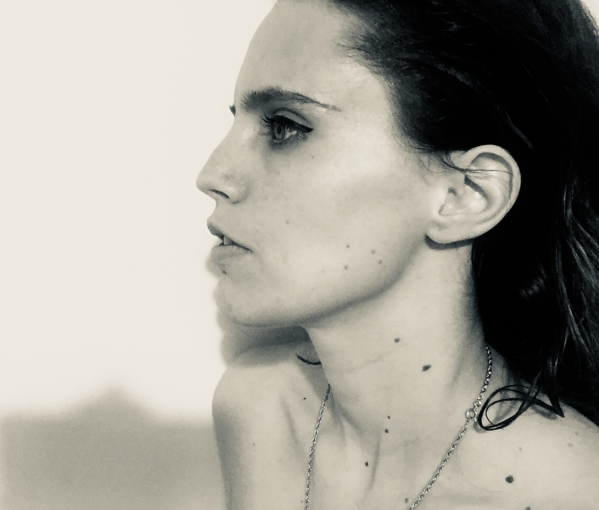 Anna Calvi will be playing her first live shows in four years this June 2018 with three special performances in Berlin (Berghain), Paris (La Gaîté Lyrique) and London (Heaven). This will be the first time to hear new material and to also witness the captivating brand new live show from the BRIT award and double Mercury Music Prize-nominated artist.

Anna Calvi last released music in 2014, Strange Weather, a collaborative EP with David Byrne, which followed her album One Breath and her eponymous debut.

Tickets for the June shows are on general sale from Wednesday 25th April at 11am and will sell out fast. Dates with ticket links are as follows: