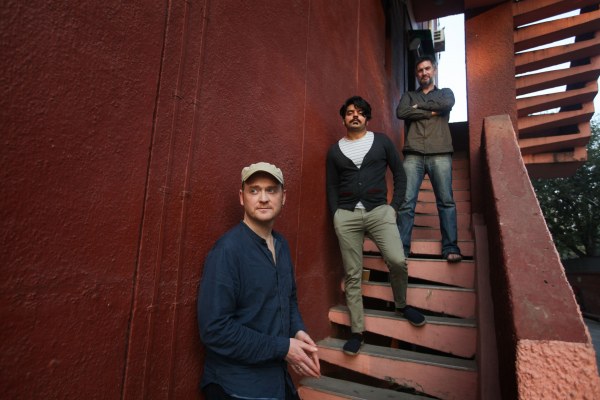 The trio of Yorkston / Thorne / Khan have shared a short film, shot in India, around the new album of the same name, Neuk Wight Delhi All-Stars.

The new film comes alongside a freshly announced run of dates for the band, including appearances at this year's Glastonbury, Latitude, Green Man and Tramlines festivals.

Watch the film below now and get info and tickets for their upcoming shows here.

Neuk Wight Delhi All-Stars is out now. The album was produced by YTK and recorded entirely onto 24 track 2” tape at Analogue Cat studios in Northern Ireland by Julie McLarnon,