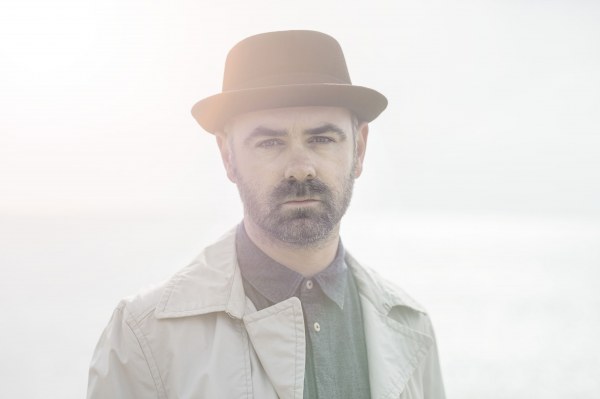 To celebrate the release of ‘Meet The Humans’ (out on the 26th of February 2016) Steve Mason will be doing a short run of in-store performances, kicking off on release day at Resident in Brighton and then travelling to Nottingham and London.